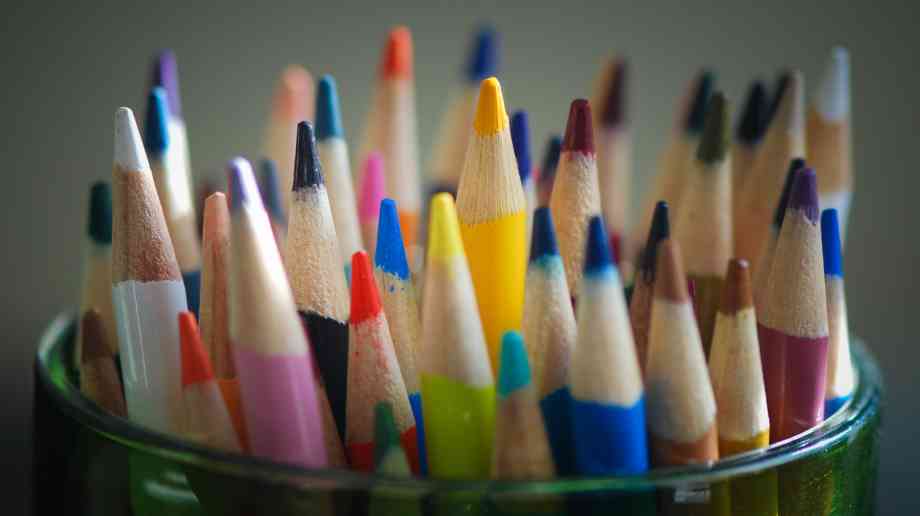 The website used by parents in England to apply for financial help with childcare ‘must be improved’, says Nicky Morgan, chair of the Treasury Committee.

Just weeks after the Childcare Service website was made live in mid-May, parents reported problems with it.

HM Revenue & Customs (HMRC), which runs the site, says it is working to improve the way the service works, but in response to a letter from the head of HMRC, Morgan says thousands of parents are still unable to apply.

Earlier this month, Morgan raised concerns about the website and demanded answers from the HMRC.

Nursery providers said the glitches meant thousands of parents and childcare providers had been affected.

Jon Thompson, HMRC chief executive, said: “We have received 1,507 complaints - this represents less than 1 per cent of all customers.

"We are unable to say definitively how many parents have experienced intermittent difficulties at some point when trying to access their childcare account.

"When parents report difficulties accessing their account, we are able to issue all eligible parents with their 30-hours code manually or, for tax-free childcare applicants, make a manual payment to their childcare provider on their behalf.”

But Morgan, in reply, said: “Whilst it is welcome that HMRC has made 'significant improvements' to the website since it was launched in April, thousands of parents are still unable to apply for the childcare to which they are entitled, in the way that the government has envisaged.

"The committee will no doubt want to question representatives of HMRC on the technical issues with the Childcare Service website when they are called to give evidence."

Neil Leith, chief executive of the Pre-school Learning Alliance, said: “While we welcome Nicky Morgan's intervention on this matter, it really is a case of too little too late.

"Both the 30 hours' 'free childcare' and tax-free childcare were key Conservative manifesto promises, which the government seem wholly unprepared to deliver.

"The very least we expected was investment in an IT system that parents are able to use, and through which childcare providers are able to receive the payments that their businesses rely on."

£1 million to kick-start tourism in Blackpool

Blackpool Council has unveiled an investment plan to help the resort recover from the near-catastrophic effects of the pandemic.

Ethnic minority communities have been disproportionately impacted by pandemic, being twice as likely to face discrimination in local services.

The government has been urged to dedicate £100 million a year to revitalise 'deteriorating' primary school libraries across the country.

The government has announced that children with special educational needs and disabilities will benefit from a £280 million investment.

The Royal College of Psychiatrists has found that young people are bearing the brunt of the mental health crisis caused by the pandemic.

During the Covid inspired spring of 2020 and following a formal ITT tender exercise, which CLS Energy won, we were invited to work with Gloucester City Council to assess their data, audit their estate, fleet and renewable opportunities and deliver a baseline for them.

An opportunity to create a greener footing