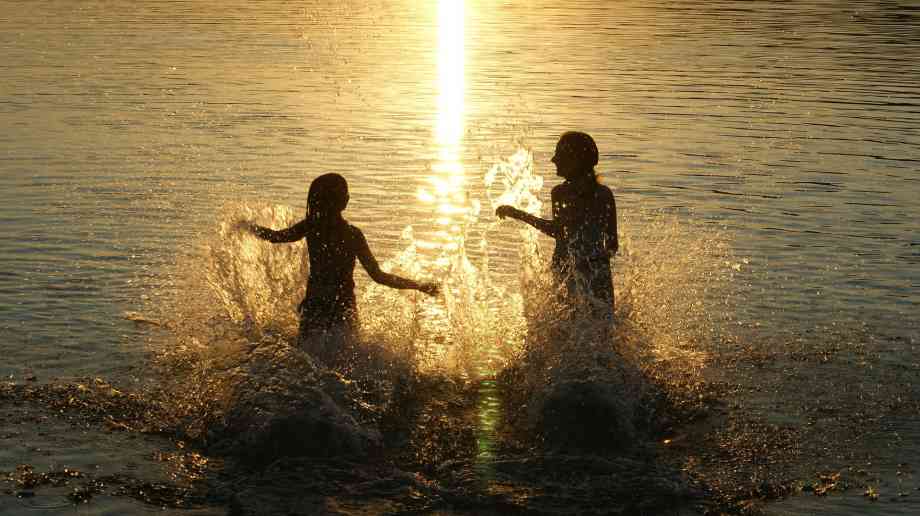 The Local Government Association has issued a water safety warning ahead of rising temperatures forecast next week when casual swimmers may be tempted to take a dip in open water.

Council leaders across the country have said that children need to be taught about the dangers of cold water shock as new figures show the number of young people drowning accidentally in the UK rose by almost a quarter last year.

Cold water shock, which can affect breathing and movement is one of the biggest causes of drowning. The LGA is calling for the dangers of cold water shock to be taught in swimming lessons. If schools don’t arrange swimming lessons for their pupils, they should receive the safety advice as part of personal, social, health and economic (PHSE) lessons.

As well as cold water shock, the LGA says everyone needs to be more aware of other water risks, including tides and currents, and hidden dangers such as objects beneath the surface and unstable ground on beaches, cliffs, river banks and towpaths.

Simon Blackburn, chair of the LGA’s Safer and Stronger Communities Board, said: “Many people drown after having had no intention of going into particularly deep water or after entering the water on the spur of the moment, so the need for education is clear if water-related deaths are to be reduced.

“A 50-metre swimming badge awarded in a calm, heated swimming pool doesn’t mean someone will survive if they deliberately or accidentally enter a cold canal or a fast flowing river. This is because cold water shock severely limits everyone’s ability to swim and rescue themselves, irrespective of the strength of the swimmer.

“Teaching children about the dangers of cold water shock while they learn to swim or as part of PSHE lessons would be a simple way to improve water safety across the country and could make the vital difference in helping to save lives and avoid the tragic aftermath for families.”