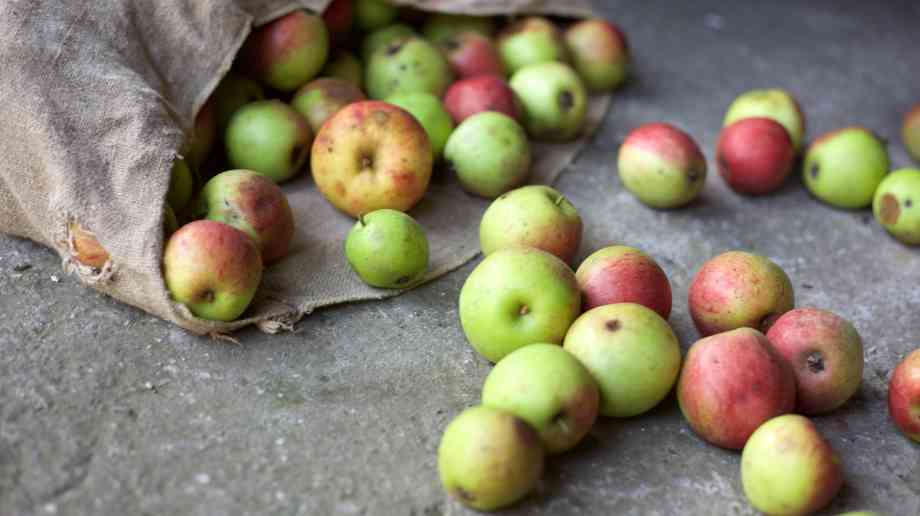 The Scottish Government and Zero Waste Scotland have unveiled ambitious plans to help reduce Scotland’s food waste by one third by 2025.

Introducing the new Food Waste Reduction Action Plan (FWRAP), the pledge highlights the need for a collaborative effort across all sectors to tackle food waste and sets out actions to deliver on Scotland’s target.

Nearly £1.1 billion of food is thrown away in Scotland each year. The two organisations are hoping to reduce 297,000 tonnes of food waste a year, showcasing easy steps people can take to reduce their food waste and recycle unavoidable food waste.

Roseanna Cunningham, Scottish Environment Secretary, said: “Food Waste is a global issue with an estimated 1.3billion tonnes wasted every year. Whilst some food waste is unavoidable, it is important that the people of Scotland understand how they can make a positive impact on their environment by reducing and recycling unpreventable food waste.

“The Food Waste Reduction Action Plan advises households and businesses on the simple steps we can all take to reduce food waste, while the new food waste campaign drives home the message that unavoidable food waste should be recycled. I want everyone to be empowered by the message that a behaviour change as simple as choosing to recycle unavoidable food waste can convert it from being extremely harmful to the environment to something that becomes a benefit, from green electricity that can be fed back into the national grid to good quality fertiliser that will help crops to grow.”

Iain Gulland, CEO of Zero Waste Scotland said: “Reducing Scotland’s food waste by a third would benefit the environment as much as taking almost one in every five cars off the road. Everyone can play a part in reducing Scotland’s food waste. Scotland’s ambitious and pioneering approach to tackling food waste will help experts and leaders address this global problem. We want to make people aware of the real damage food waste is doing so they can make an informed choice to help reduce and recycle their food and fight climate change.”