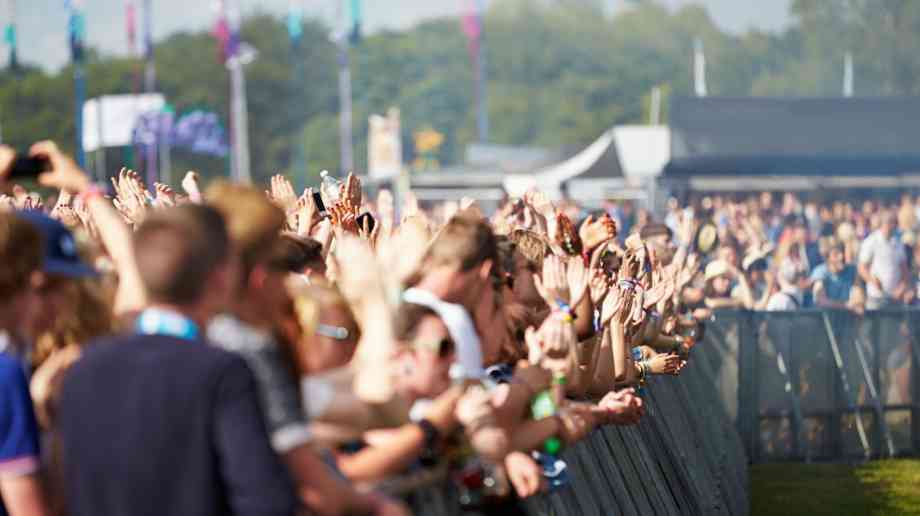 Security Minister James Brokenshire has announced plans to introduce a law which will require owners and operators of public spaces and venues to put in place measures to keep the public safe from a terrorist attack.

The new law, to be consulted on in the spring, will require venue operators to consider the risk of a terrorist attack and take proportionate and reasonable measures to prepare for and protect the public from such an attack. This follows campaigning from Figen Murray, mother of Martyn Hett, who died in the Manchester bombing in 2017.

The new Martyn’s Law campaign has called for increased physical security, having training in place, incident response plans and exercises for staff on what to do during an attack. It is now likely that these measures will be introduced.

Brokenshire said: “Our first priority is keeping the public safe and preventing more families from suffering the heartbreak of losing a loved one. The devastating attacks in 2017, and more recently at Fishmongers’ Hall and Streatham, are stark reminders of the current threat we face. We are in complete agreement with campaigners such as Figen Murray on the importance of venues and public spaces having effective and proportionate protective security and preparedness measures to keep people safe. Of course, it is important that this new law is proportionate. This public consultation will ensure we put in place a law that will help protect the public while not putting undue pressure on businesses.”

Simon Blackburn, Chair of the LGA’s Safer and Stronger Communities Board, said:  “Councils are determined to keep their communities safe and already take advice from the Centre for the Protection of National Infrastructure on how to best protect their public spaces. A proportionate and reasonable public duty could assist councils in working with owners and operators of public spaces and venues to reduce the threat from terrorism.

“However, consideration needs to be given to what licensing and planning powers councils might need to be able to drive improvements in the way public space is designed and operated to make it safer. Councils stand ready to work with the government to make public spaces safer. Faced with ongoing funding and demand pressures, they will need adequate resources to meet any new responsibilities.”

The consultation will ask for views from business and the public sector on the proportionality, scope of the duty, and how it should be enforced.