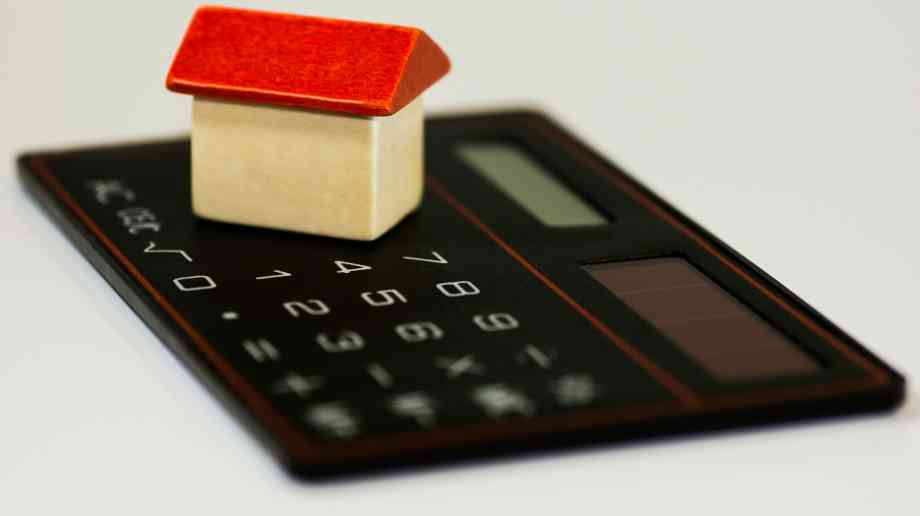 New Residential Landlords Association research has revealed that Universal Credit is causing tenants to get behind with their rent.

The State of the PRS report found that 54 per cent of those private landlords who have let to tenants on Universal Credit in the past 12 months have seen them fall into rent arrears.

Of this number, 82 per cent said that the arrears only began after a new claim for Universal Credit or after a tenant had been moved to the Credit from housing benefit. Additionally, 68 per cent of landlords said that there was a shortfall between the cost of rent and the amount paid in Universal Credit.

With the research today showing that it took landlords an average of almost eight and a half weeks for an Alternative Payment Arrangement to be arranged, it often means that landlords can be left with almost four months of rent arrears before they begin to receive the rent they are owed.

The Residential Landlords Association is calling on the government to do more to prevent rent arrears occurring in the first place including: giving all tenants from the start of a claim for Universal Credit the ability to choose to have the housing element paid directly to their landlord; ending the five week waiting period to receive the first Universal Credit payment; and ending the Local Housing Allowance freeze to ensure it reflects the realities of private sector rents.

David Smith, policy director for the RLA, said: “Today’s research shows the stark challenges the Government still has in ensuring Universal Credit works for tenants and landlords. The system only provides extra support once tenants are in rent arrears. Instead, more should be done to prevent tenants falling behind with their in the first place.

“Only then will landlords have the confidence that they need that tenants being on Universal Credit does not pose a financial risk that they are unable to shoulder. Without such changes, benefit claimants will struggle to find the homes to rent they need.”