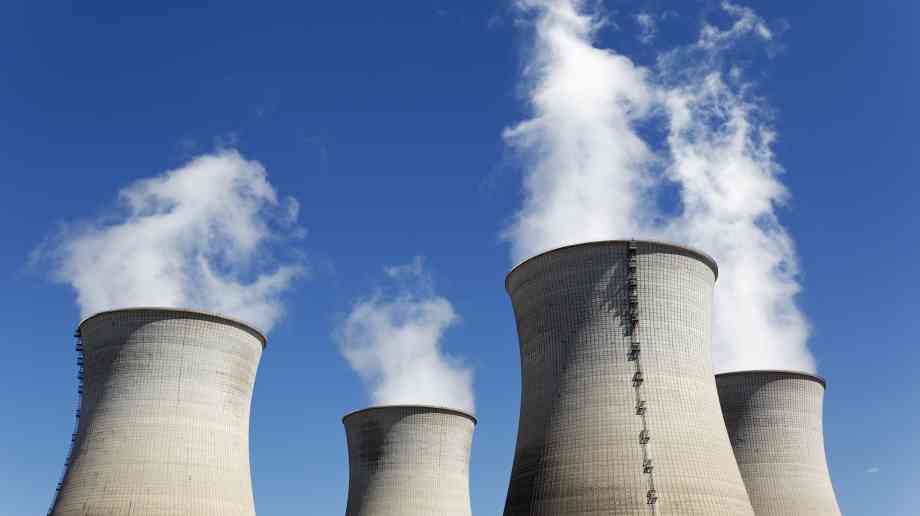 Government plans for the new £18 billion Hickley Point nuclear power station are ‘not value for money’ and is a ‘risky’ project, according to the National Audit Office (NAO).

The NAO’s report says that the Department for Business, Energy and Industrial Strategy’s deal for Hinkley Point C is riddled with ‘uncertain strategic and economic benefits’, claiming that the department has not sufficiently considered the costs and risks of its deal for consumers. The NAO argue that ‘it will not be known for decades whether Hinkley Point C will be value for money’.

The report states: "The government has increasingly emphasised Hinkley Point C's unquantified strategic benefits, but it has little control over these and no plan yet in place to realise them."

Amyas Morse, head of the National Audit Office, said: “The Department has committed electricity consumers and taxpayers to a high cost and risky deal in a changing energy marketplace. Time will tell whether the deal represents value for money, but we cannot say the Department has maximised the chances that it will be.”