Personal care should be freely available for over-65s 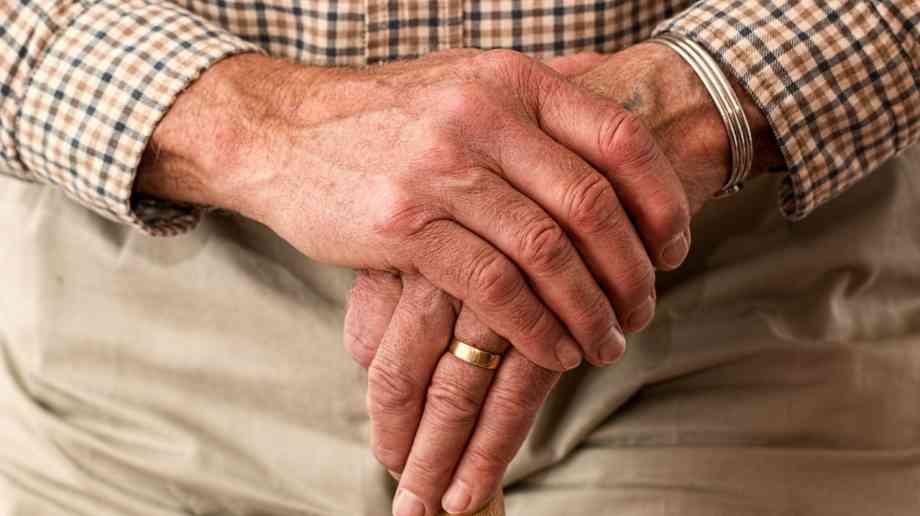 The Institute for Public Policy Research is urging the government to introduce free social care to people over 65, funded by a 2p tax rise.

The think tank emphasises the growing political consensus that personal care should become free for over-65s and argues that, if implemented, it would bring England into line with Scotland, where such care has been free since 2002.

The UK’s population is set to age significantly over the next decade with the number of people over 65 set to increase by 33 per cent – compared to a mere two per cent per cent increase in the number of working age adults – while the number of over 85s will nearly double over the same time period. This would likely see demand for social care grow at an even faster rate than for the NHS.

Social care services free at the point of need would remove what critics say is a deeply unfair system in which more and more people of pensionable age are having to use their savings to pay for care received at home that is vital to their independence.

Any move is likely to cost an extra £8 billion each year by 2030 but could be paid for by raising income tax by 2p or National Insurance by 1.3p, according to calculations in the Social care: Free at the point of need report. In it, the IPPR also suggests that the NHS would save £4.5bn a year by 2030 because older people would be in better health as a result of improved support at home and so would end up in hospital less.

George McNamara, director of Policy and Influencing at Independent Age, said: “Older people are unable to get vital home care, afford residential care and are unnecessarily marooned in hospital due to a social care system in crisis. This has become an emergency of successive governments’ own making. Making social care free at the point of use, in the same way as the NHS, will not only end the unfair dementia lottery, but ensure older people can thrive and enjoy later life.

“Free social care is affordable and popular with the public. Not only will it bring savings to the NHS and better value for money for the taxpayer, but crucially deliver vital care to older people in their own homes and reduce the need for residential care. Living in our own homes for as long as possible is something that we all want. Free social care delivers this.”