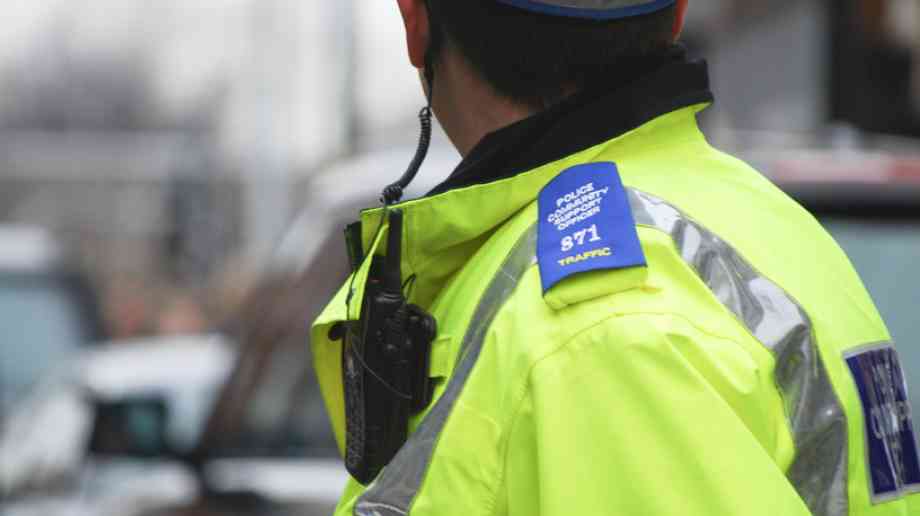 Manchester City Council has released a statement expressed its horror following the deaths of twenty-two people, including children, at a suicide attack at Manchester Arena.

The attack took place at around 10:35 on Monday 23 May in the foyer of the arena after an Ariana Grande concert, 59 people have also been injured by the blast.

Sir Richard Leese, Leader of Manchester City Council, said: "This is an absolutely horrifying incident and our thoughts are with everyone affected, especially those who have lost loved ones or been injured and traumatised.

"If it is confirmed this was a terrorist attack it is monstrous act but also a deeply futile one. Manchester is a proud, strong city and we will not allow terrorists who seek to sow fear and division to achieve their aims.

"We give heartfelt thanks to our emergency services for their response and council staff are doing all they can to support."

Mayor of Greater Manchester Andy Burnham, said: “Our first thoughts are with the families of those killed and injured and we will do whatever we can to support them.

“We are grieving today but we are strong. Today it will be business as usual as far as possible in our great city.

“I want to thank the hundreds of police, fire and ambulance staff who worked through the night in the most difficult circumstances imaginable.”