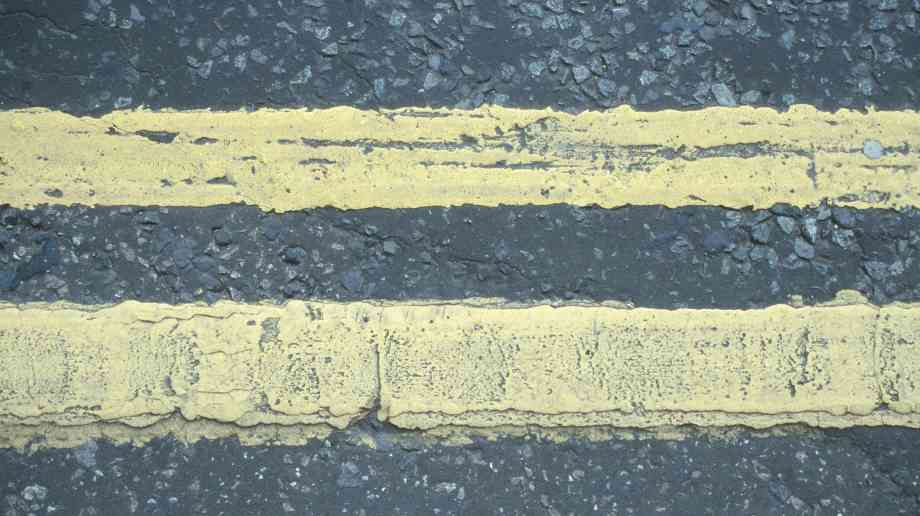 Cardiff City Council has set out plans to almost double the number of junctions it will monitor for moving traffic offences, following a fall in the number of tickets issued, localgov has reported.

In 2014 Cardiff became the first Welsh authority to take up powers to penalise drivers for MTOs, which are available to all 22 unitary councils in Wales but not English councils outside London.

Now the council is preparing to launch enforcement of three further yellow box junctions, doubling the current number, and of banned turns at eight junctions, in addition to the seven already monitored.

The expansion is expected to take place next month.

Statistics for 2016-17 have revealed a wide variation in the PCNs issued for junction offences each month, which peaked at 8,085 in December as several new junction cameras took effect. It is assumed also that Christmas shoppers could also have affected that month’s total.

By March 2017, total PCNs had reduced to 5,739 despite the addition of cameras at four other junctions since December.
MTO enforcement brought the council an income of £3 million by the end of the financial year, with a further £1.7 million from parking enforcement.

These enforcement activities cost the authority £4.3 million, leaving a surplus of £391,000 which it must spend in related areas such as highway improvements, off-street parking or supporting public transport.

According to a spokesperson for Cardiff City Council, illegal turns can worsen congestion and most importantly: “Banned turns are a problem, in terms of safety.”