Calls for PSPO to be scrapped following rise in fines 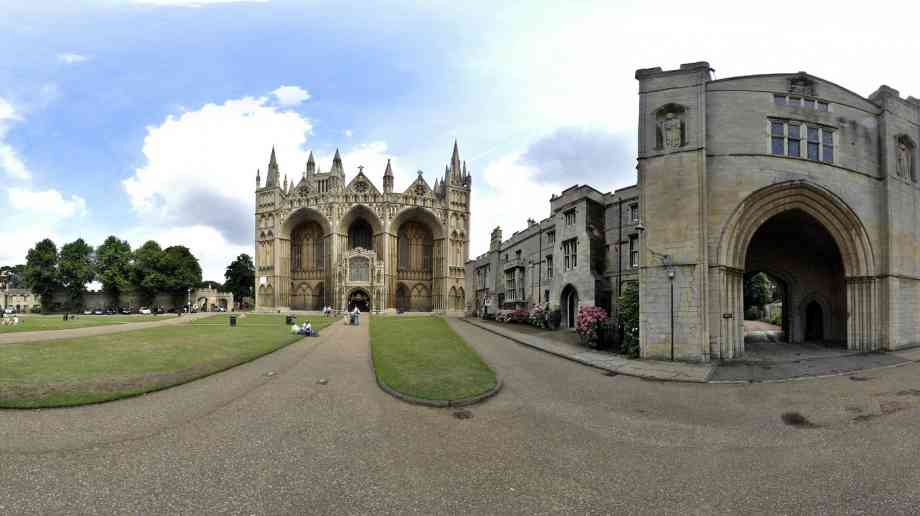 Almost 10,000 fines for breaches of ‘petty’ council orders were issued in England and Wales in 2018, leading to calls for the Public Spaces Protection Orders (PSPO) to be scrapped.

Councils can bring in PSPOs to ban activities such as begging, nuisance drinking and even unauthorised cycling, often deemed ‘petty’. The Local Government Association said PSPOs were one way to ‘tackle anti-social behaviour’, with those who do not comply with the orders often required to pay a £100 fixed penalty.

The council leader group said that PSPOs will ‘not be suitable or effective in all circumstances’, and councils will consider other approaches which may better resolve the anti-social behaviour identified.

Campaign group The Manifesto Club, which uncovered the figures, criticised the 420 per cent increase in fines since 2016, when there were only 1,906 issued in England and Wales.