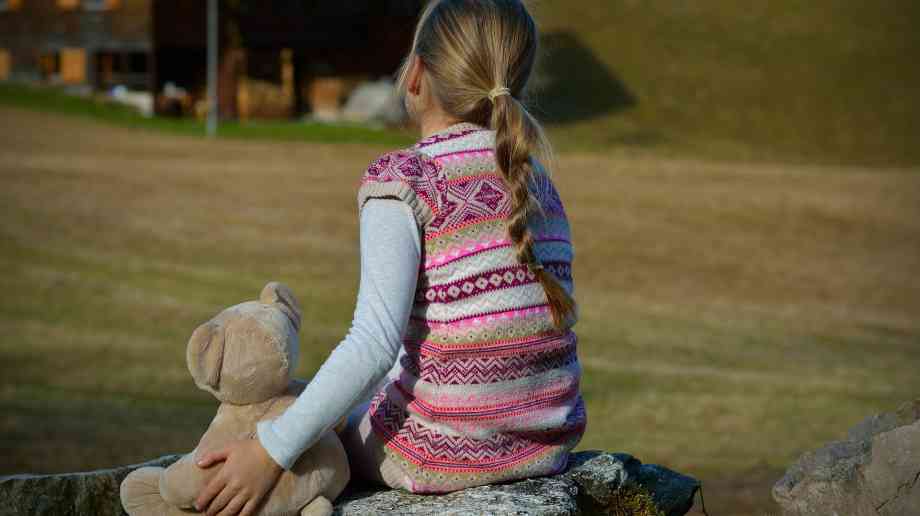 New analysis from the County Councils Network has revealed that the number of vulnerable children being placed in council care could reach almost 100,000 by the middle of the decade.

County leaders are warning that unless these trends are abated through major reforms and investment, this could see local authorities in England spend £3.6 billion a year more in 2025 on children in care compared to 2015.

Too many vulnerable children are being placed in expensive residential care settings due to an insufficient number of alternatives, such as foster carers. Councils are also having to reduce preventative services, particularly for those most in risk of entering the care system.

CCN chairman Tim Oliver is calling for an ‘unrelenting’ focus on preventing family breakdown and supporting them to stay together, where it is safe to do so. He is also urging for a systemic reform of the way local public services work together to reduce the number children entering the care system, and crucially, the number of young people staying in care for longer.

The reliance on expensive care placements is placing unprecedented pressure on local authority budgets, with the costs of supporting children in the care of local authorities set to consume 60 per cent of their children’s services budgets by 2025 – meaning there will be less money for services to support families.

Oliver said: “Protecting young people from serious harm is one of the most important roles for a council, and this analysis shows the unprecedented pressure that rising numbers of children in care will place on our budgets by the middle of this decade.

“Councils are in a vicious cycle: due to financial pressures local authorities have had to reduce preventative services to focus on intervention in crisis situations, alongside facing a lack of alternative solutions, such as foster care.

“The reality is that there are too many vulnerable children being placed in expensive residential care settings and staying in the care system for longer. With the situation becoming unsustainable, we need additional funding and an unrelenting focus on preventing family breakdown and keeping families together, alongside systemic reform of how councils work with their public sector partners to achieve these aims.”

The data comes from emerging findings from a major study into the future of children’s services by Newton. It found that the number of children in care could rise to 95,000 by 2025, up from 69,000 in 2015: a 36 per cent increase. It also discovered that the number of foster carers has not kept up with demand, so a lower proportion of children are being placed in these homes since 2015.