Skip to main content
Home / News / £1.9m to improve the health of those sleeping rough

£1.9m to improve the health of those sleeping rough 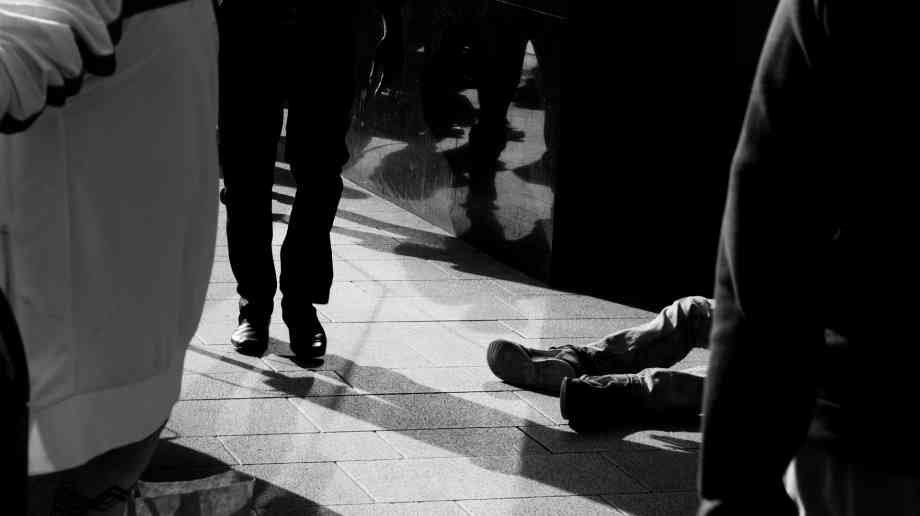 A Rough Sleeping grant of £1.9 million has been awarded to six projects involving partnerships between local authorities and Clinical Commissioning Groups.

Public Health England says that the six projects will test and evaluate models that improve access to health services for people who have both mental ill health and drug and alcohol dependency needs - who are currently experiencing, or at risk of returning to, rough sleeping.Any learnings found from the projects will help to inform national policy and local commissioning of health and support services.

The funding has been awarded to projects based in Lambeth, Newcastle, Westminster, West Sussex, Portsmouth and Leeds. They are expected to launch in February and run for 12 months.

In 2018 there were an estimated 726 deaths of homeless people in England and Wales, an increase of 22 per cent since 2017, driven largely by a significant increase in the number of deaths related to drug poisoning. The numbers of people experiencing rough sleeping have increased by 165% since 2010, and on a single night in Autumn 2018 4,677 people were recorded as sleeping rough in England.

Rosanna O’Connor, director of Drugs, Alcohol, Tobacco and Justice, PHE, said: “It is vital that people who experience rough sleeping get access to the health services they need. This grant is funding promising projects that will test models that help people who experience rough sleeping with substance dependency and mental ill health get the treatment and support they need.

“People sleeping rough on the streets have often been through very traumatic experiences and desperately need to receive appropriate treatment and follow up care. They should be able to look after their health problems instead of facing a ‘revolving door’ situation while their health deteriorates. The six projects being awarded funding all explore different approaches to supporting those experiencing rough sleeping. They will help us learn more about what works in improving access to treatment that is right for them and I look forward to the findings.”

The government’s Rough Sleeping Strategy, published in August 2018, sets out the vision for halving rough sleeping by 2022 and ending it by 2027.