Target for ‘net-zero’ by 2050 currently undeliverable 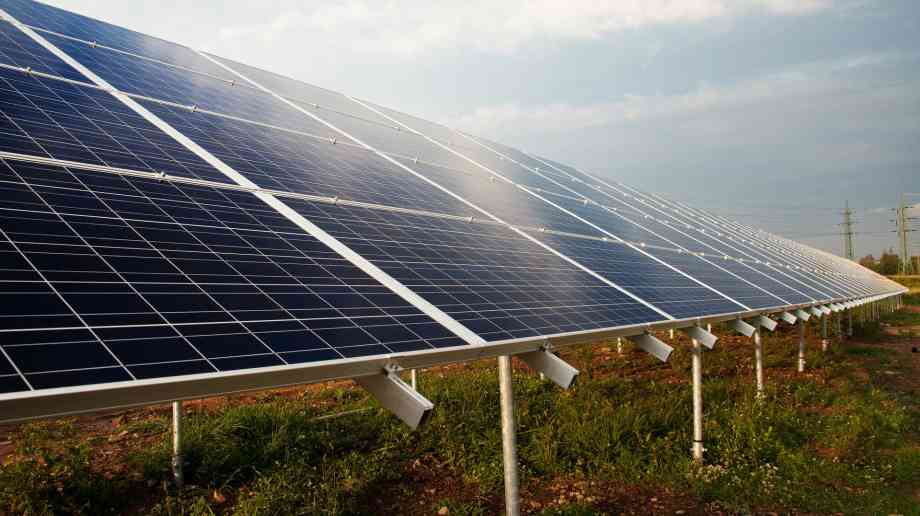 The Science and Technology Committee has highlighted the lack of government policies in place to deliver the net zero target by 2050 and recommends bringing forward the proposed ban on the sales of new ‘conventional’ cars and vans to 2035 at the latest.

The group of MPs has welcomef the government’s decision to strengthen its long-term emissions reduction target, to effectively eliminate all emissions by 2050 but has emphasised previous warnings that the UK is not even on course to meet its existing legally binding targets for 2023 to 2032.

The committee has therefore identified ten key areas in which government policy to support the implementation of low-carbon technology has been delayed, cut back or undermined carbon reductions, including: the 'plug-in grant' for low-emissions cars was reduced for the lowest-emissions cars in October 2018, and cut completely for other low-emissions cars; fuel duty has been frozen for nine years in a row, while bus and train fares have been allowed to increase every year over the same period; the 'feed-in tariff' for low-carbon power generation was closed; following the cancellation of the 'zero-carbon homes' policy in 2015, the government said that it would consult on changes to building regulations in 2019 to improve energy efficiency—but no consultation has been launched; changes to business rates in 2017 have seen business rates on solar panels increase between three- and eight-fold, equating to thousands of pounds in additional costs each year for schools, SMEs and hospitals; and the government’s new White Paper on ‘The future of the energy market’ was due to be published in early 2019, but has not yet been published.

Among its recommendations, the Science and Technology Committee says that government must bring forward the date of its proposed ban on the sales of new ‘conventional’ cars and vans to 2035 at the latest, and ensure that it covers hybrids too. The government should also work with public services and owners of public land, such as schools and hospitals, to accelerate the deployment of electric vehicle chargepoints, and introduce measures to ensure that chargepoints are interoperable, compatible with a smart energy system, reliable, and provide real-time information on their current functionality.

Furthermore, the government should support local authorities and members of the public in contributing to the UK’s net zero target. For local authorities, this should include access to low-cost, long-term finance as well as a statutory duty to develop emission reduction plans in line with the national targets set by the Climate Change Act 2008. For members of the public, the government should publish an easily accessible central guide explaining what measures households can take to support decarbonisation and re-introduce a bespoke telephone and visiting advice service.

The committee also stressed the need for the government to urgently develop a clearer strategy for decarbonising heat, provide an incentive scheme for energy efficiency home improvements, and support further developments of onshore wind and solar power.

Norman Lamb, chair of the committee, said: “Parliament has declared a climate emergency. The worrying effects of climate change, such as heatwaves, wildfires and flooding are already occurring at an alarming rate and will have a huge impact on future generations. Throughout our inquiry, it was worrying to hear that although the government may be ambitious when it comes to reducing carbon emissions, it is not putting the policies in place which are needed to achieve those targets. We need to see the government put its words into actions.

“The government's own projections suggest that the UK is not currently on track to meet its current emission targets, let alone net zero by 2050. The rate of deployment of several key low-carbon technologies is significantly lower than what is required to meet the government's ambitions, and various stakeholders expressed concern at the current and projected rate of progress of the UK's decarbonisation.

“We heard of cut backs in various programmes and slow progress, which are incompatible with the UK's two upcoming, legally binding, carbon budgets—this is unacceptable. If governments across the world fail to act, it will have dire consequences for the environment and generations to come.

“The scale of the challenge cannot be underestimated. This report clearly highlights ten key areas of concern and we hope the government listens to our realistic, achievable recommendations on how to make the UK a world leader in cutting carbon emissions once again.”

The Forestry Commission has opened the second round of the Urban Tree Challenge Fund, to help increase tree numbers in urban areas.

The government has announced that specialist units are working at pace to combat false and misleading narratives about coronavirus.

NHS staff to get free bus travel in Wales

NHS staff will receive free travel on buses throughout Wales in return for hardship funding over the next three months.

The number of people committing to join the NHS coronavirus effort is three times higher than initially targeted.

Copping Joyce Surveyors is a unique independent multi practice firm of Chartered Surveyors, based in Central London and East Anglia.