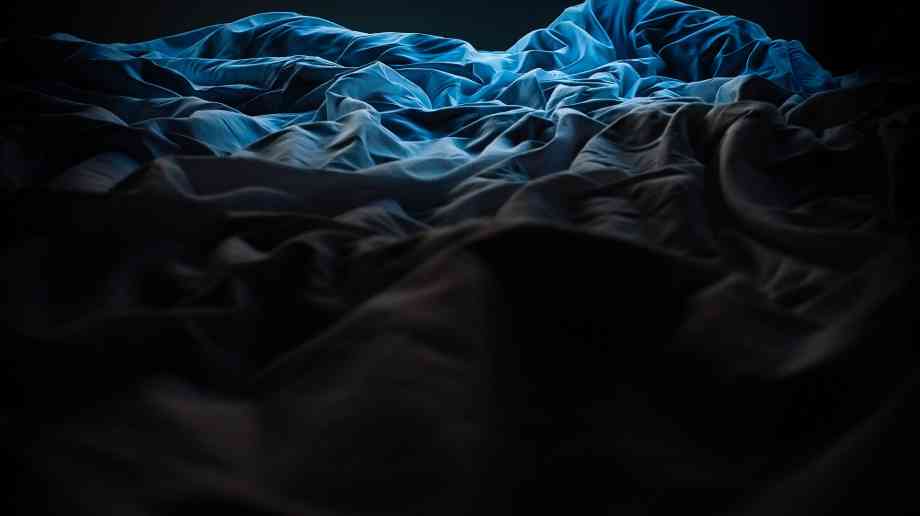 A new report from the National Housing Federation has revealed that an ongoing shortage of homes is forcing 130,000 families in England to squeeze into one-bedroom flats.

The federation blames the growth in overcrowding on the serious lack of housing in England, especially social housing, which means growing families have nowhere affordable to move to. The UK currently needs around 145,000 new social homes every year, including 90,000 for social rent.

However, last year only 6,000 social-rented homes were built, as a result of sharp government cuts to funding for new social housing in 2010.

Kate Henderson, chief executive of the National Housing Federation, said: “This research shows yet another devastating impact of the broken housing market. All across the country, whole families squeeze into one-bedroom flats, children sleep three to a bed, and parents are forced to spend their night in the kitchen or a hallway.

“This is having a huge impact on more than a million children, seriously affecting their start in life. For decades, successive governments have failed to invest in social housing, and families are paying the price. The only way to fix the problem is by building enough social housing, which requires a radical public spending programme – there is simply no other way. By investing £12.8 billion in affordable housing every year, the government can finally put an end to the country’s housing problem.”

Homes are said to be ‘overcrowded’ if a child has to share their bedroom with two or more other children, sleep in the same room as their parents, or share with a teenager of the opposite sex.