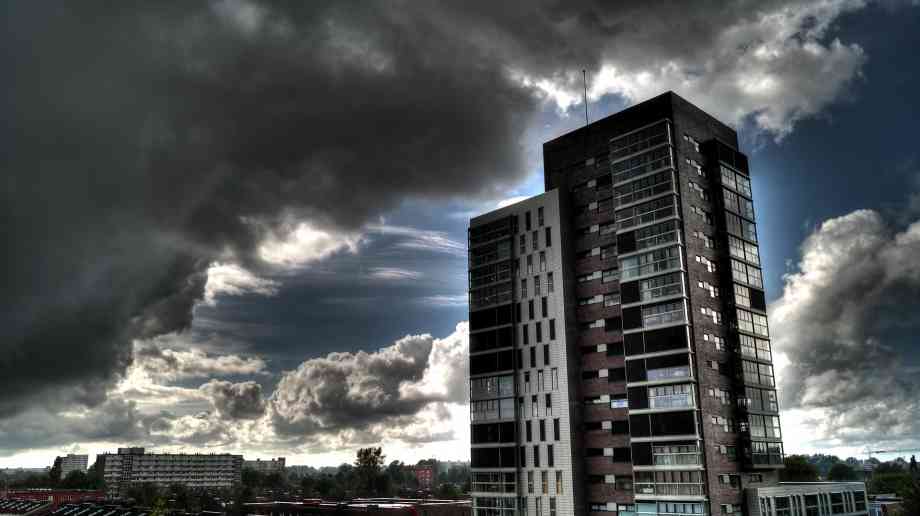 The government has unveiled new measures to tackle stigma and help end the segregation of social housing residents in mixed-tenure developments.

The move aims to stamp out so-called ‘poor doors’ – where entrances for social housing residents stigmatise and divide them from other residents in the development – and other forms of segregation, such as restrictions on access to playgrounds.

As the UK celebrates 100 years since the advent of social housing, a new survey revealed that nearly a quarter of people would ‘feel uncomfortable’ living close to council and housing association properties. Under the measures, planning guidance will be toughened up and a new Design Manual will promote best practice in inclusive design.

In March, it was reported that social housing residents at the Baylis Old School site in Lambeth, south London, were prevented from accessing a communal playground which could only be used by their wealthier neighbours.

Communities Secretary James Brokenshire said: “I’ve been appalled by stories of segregation and tenants being denied access to certain shared facilities such as playgrounds. Social housing has transformed the lives of millions of people over the past 100 years. It has the power to continually shape lives for the better, but we need to see residents being treated with the respect they deserve. We want to end that real sense of stigma social housing residents have experienced, and today’s new measures show our commitment to stamping it out, before it can begin.”

The government has also laid out its vision for communities developing a sense of belonging, as part of a new Communities Framework.