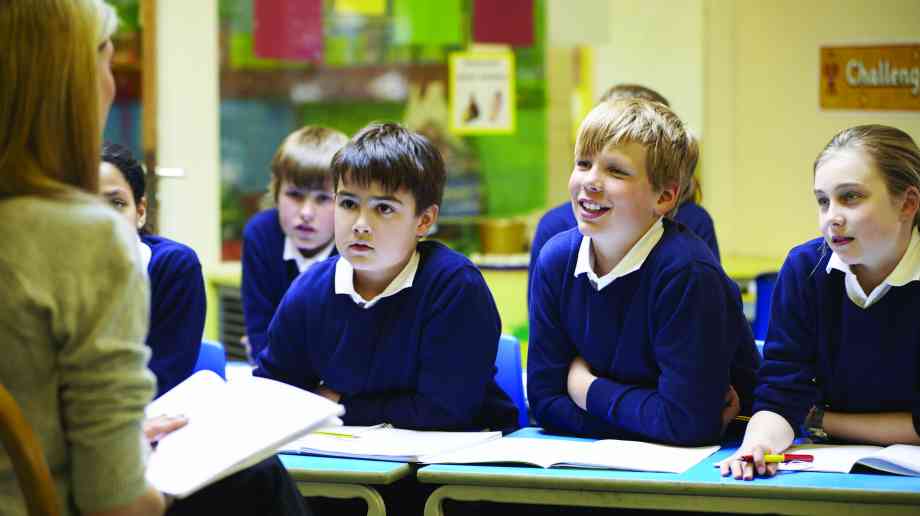 The Education Committee has claimed that white working-class pupils have been badly let down by decades of neglect and muddled policy thinking.

MPs, who have highlighted the Department for Education’s failure to acknowledge the importance of investigating the reasons for the disparities, argue that only a proper targeted approach will reverse the educational underachievement of this long forgotten disadvantaged group.

According to research, just over half of FSM-eligible White British pupils met the expected standard of development at the end of the early years foundation stage in 2018/19, one of the lowest percentages for any disadvantaged ethnic group. Furthermore, in 2019 just 17.7 per cent of FSM-eligible White British pupils achieved grade 5 or above in English and maths, compared with 22.5 per cent of all FSM-eligible pupils. This means that around 39,000 children in the group did not achieve two strong passes.

The committee is not convinced by the DfE’s claim that the gap can be attributed to poverty alone, and instead have emphasised persistent and multigenerational disadvantage, placed-based factors, including regional economics and underinvestment, family experience of education and disengagement from the curriculum as key factors.

MPs have suggested that the government ensure than funding is tailor-made at a local level to level up educational opportunity and that they ensure the value of vocational training and apprenticeship options while boosting access to higher education.

Additionally, they recommend further efforts to attract good teachers to challenging areas and discover a better way to talk about racial disparities.

Robert Halfon, chair of the Education Committee, said: “For decades now white working-class pupils have been let down and neglected by an education system that condemns them to falling behind their peers every step of the way. White working-class pupils underperform significantly compared to other ethnic groups, but there has been muddled thinking from all governments and a lack of attention and care to help these disadvantaged White pupils in towns across our country.

“If the government is serious about closing the overall attainment gap, then the problems faced by the biggest group of disadvantaged pupils can no longer be swept under the carpet. Never again should we lazily put the gap down to poverty alone, given that we know free school meal eligible pupils from other ethnic groups consistently out perform their White British peers. So far, the Department for Education has been reluctant to recognise the specific challenges faced by the White working class, let alone do anything to tackle this chronic social injustice. This must stop now.

“Economic and cultural factors are having a stifling effect on the life chances of many White disadvantaged pupils with low educational outcomes persisting from one generation to the next. The Government needs to tackle intergenerational disadvantage, inbuilt disadvantages based on where people live and disengagement from the curriculum. What is needed is a tailor-made approach to local funding and investment in early years and family hubs. This should be alongside more vocational opportunities, a skills-based curriculum and a commitment to addressing low participation in higher education.”