Public sector can do more to reduce emissions 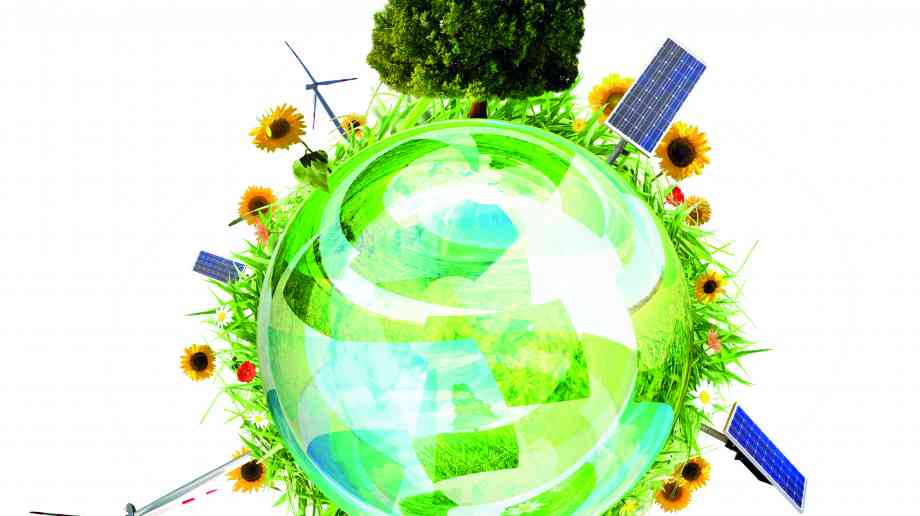 A leading lighting organisation has said that the public sector can do more to reduce their carbon dioxide (CO2) emissions.

Studying government data, through the CRC Energy Efficiency Scheme, Philips Lighting claims that only 32 per cent of organisations disclose emission reduction targets or performance against them in their annual reporting, with 15 per cent saying they don’t and 53 per cent refusing to disclose whether they do or not.

Organisations included in the CRC Energy Efficiency Scheme emitted a total of over 41 million metric tonnes of carbon dioxide during the 2015/16 period, the equivalent of the CO2 emissions from the electricity usage of six million homes for a year.

Nicola Kimm, head of Sustainability, Environment, Health & Safety, said: “The CRC scheme was designed to reduce the emissions of those organisations with the largest carbon footprints in the UK, but our analysis suggests that the country’s largest public and private sector bodies still have a long way to go.

“In our sustainability program, Brighter Lives, Better World, we have outlined ambitious targets to be achieved by 2020 including: to be carbon neutral, use only electricity from renewable sources, and send zero waste to landfill. Globally, over two-thirds of our electricity now comes from renewable sources. Making concerted efforts to improve energy efficiency saves organisations money, improves their reputation and contributes to our climate change mitigation targets.”

The CRC Energy Efficiency Scheme is a mandatory carbon emissions reporting and pricing scheme that covers large public and private sector organisations in the UK that use more than 6,000MWh of electricity per year and have at least one half-hourly meter settled on the half-hourly electricity market.