Voters do not trust PM to ease lockdown safely 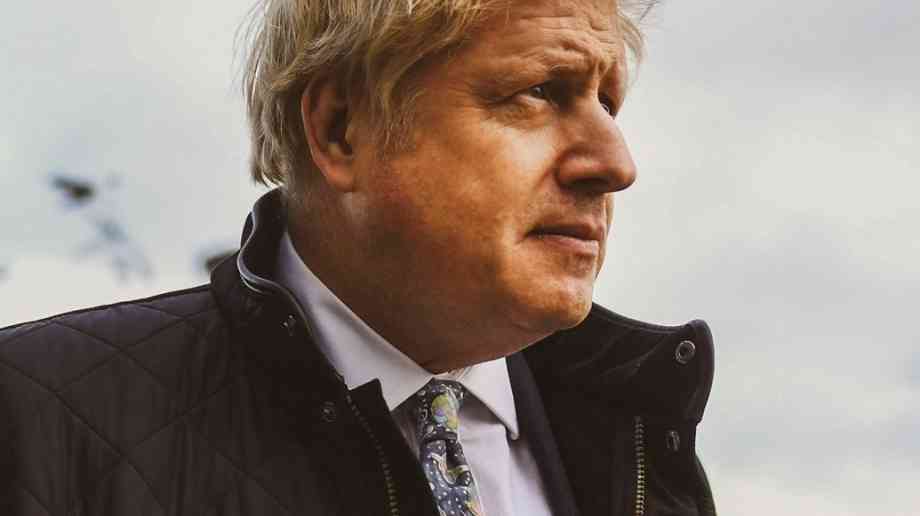 A new Savanta ComRes survey for The Independent has found that the Prime Minister has failed to win voters’ trust that he can take England safely out of the coronavirus lockdown.

The poll found that only 24 per cent of people in England trust Boris Johnson ‘completely’ or ‘a lot’ to lift restrictions in a safe way, against 31 per cent who said they do not trust him to do so. The poll showed voters across the UK want the Prime Minister to act cautiously in his roadmap for the return to normality, due to be set out on 22 February.

It has already been leaked that there are plans for all schools to reopen to more children on 8 March. However, according to the poll, just 26 per cent of those questioned agreed that children should go back to school in early March. A further 26 per cent said he should wait until after the Easter holidays and 38 per cent later.

Additionally, there was little appetite for any other relaxations of restrictions in the coming weeks, with just 15 per cent saying that the ‘rule of six’ should be restored in March.