Homeless deaths spiked by more than a third last year 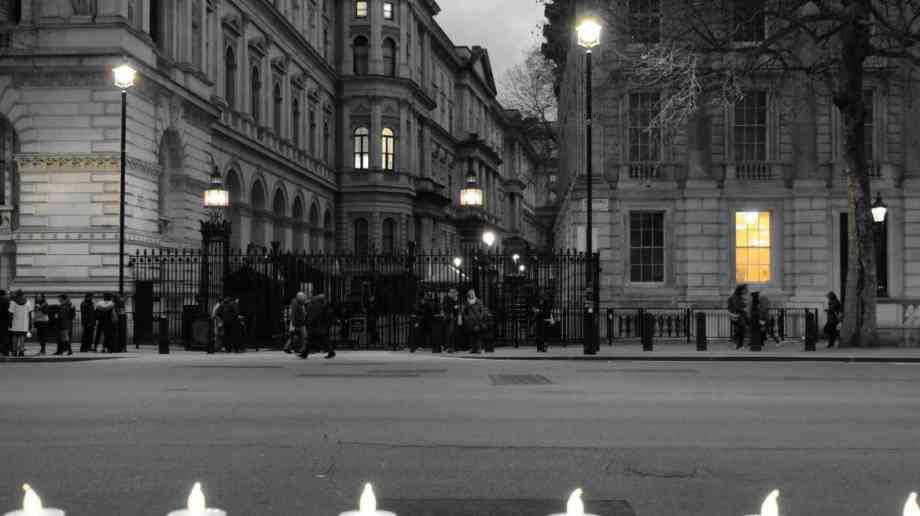 New research has shown that deaths among homeless people in the UK spiked by more than a third in 2020, despite the success of the government’s Everyone In scheme.

The Museum of Homelessness (MoH) recorded 976 deaths across England, Scotland, Wales, and Northern Ireland last year – a 37 per cent increase in the number of fatalities reported in 2019. This is based upon figures gathered via more than 300 Freedom of Information requests, include the deaths of people who were living on the streets, in temporary accommodation, or sofa surfing.

The high rates come despite the success of the government’s Everyone In scheme, which provided emergency hotel accommodation to roughly 15,000 homeless people throughout the first wave of the coronavirus pandemic. It has prompted campaigners to urge the government to increase its investment into council housing and local support services.

The MoH said that, although less than three per cent of homeless fatalities recorded in 2020 were directly attributed to coronavirus, the Everyone In scheme failed to compensate for the series of cuts made to Britain’s welfare, addiction, mental health and housing services before the pandemic.

Many local authorities were unable to organise suitable longer-term accommodation once the Everyone In scheme was ended in May, along with the £3.2 million in government funding that had been provided to each council in England.

The MoH said its findings, published as part of the museum’s Dying Homeless Project, showed that the government needs to significantly increase support for long-term investments in council housing and support services.

In light of its research, the MoH has also urged the government to launch a national enquiry into homeless deaths in the UK.

Jess Turtle, co-founder of MoH, said: “The government touts Everyone In as a runaway success. But it didn’t stop a staggering increase in the number of people dying while homeless – despite the best efforts of our colleagues around the country who worked 24 hours a day on emergency response. These heart-breaking findings demonstrate how the pandemic hit a system already cut to the bone from 10 years of austerity and the scale of the challenge we face to recover. The government needs to stop repackaging old funding commitments as new support and do more to stop this terrible loss of life.”