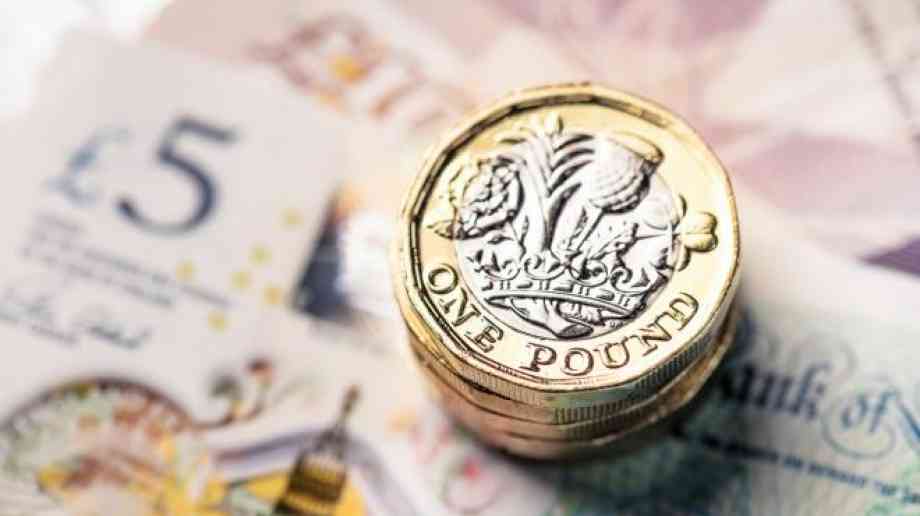 The Health Foundation is calling on the government to make permanent its temporary increase to Universal Credit of £20 per week in an effort to help protect people from the negative mental and physical health impacts of poverty.

In April, the government introduced the £20 a week increase in Universal Credit and Working Tax Credit for families during the pandemic. However, the increase is due to be reversed in April 2021.

The Joseph Rowntree Foundation says that, even before the pandemic hit, more than one million households, including 550,000 children, were unable to afford the bare essentials.

The government’s plans would remove vital support for the poorest at the worst possible time. Previous analysis from the Health Foundation, published in July, has highlighted that the poorest 40 per cent were already twice as likely to report ill health than the richest 20 per cent before coronavirus. The independent charity warns that the economic blows from the pandemic now risk widening existing health inequalities.

Jennifer Dixon, chief executive of the Health Foundation, said: “There’s a clear link between poverty and poor health. Those with the lowest incomes, including many who have lost jobs and income due to the pandemic, will be hit the hardest if the Chancellor lets the £20 per week increase in Universal Credit expire. The increase is worth £1,040 per year for the six million households receiving it, many with children, who can’t afford the basics. The pandemic will have long-term scarring effects on our society unless the government acts more. This research shows the public want better and more secure support for the most vulnerable.

“Making the £20 uplift permanent would show that we are all in this together and the government really is committed to 'building back better'. It is also a clear opportunity to rebuild public support among those increasingly skeptical about the government’s overall approach to handling the pandemic.”