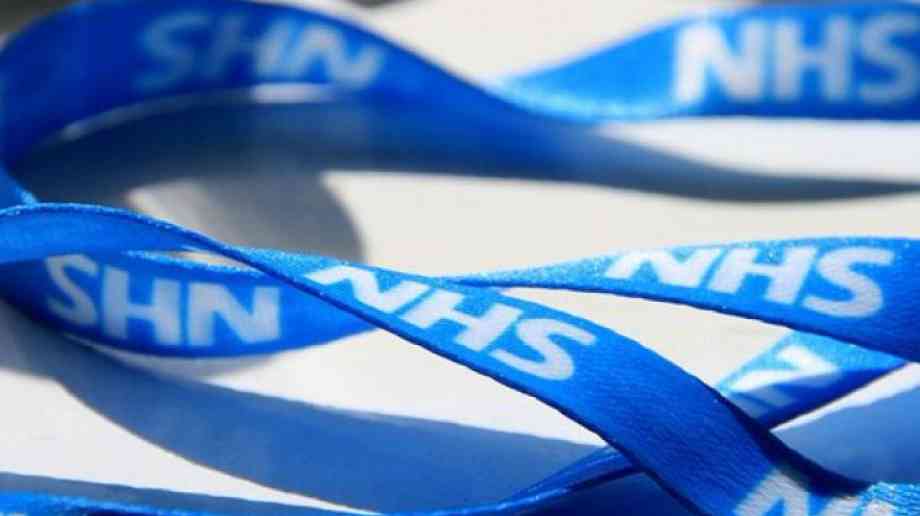 New polling has claimed that the NHS has overtaken Brexit as the most important electoral issue for adults in the UK.

The Ipsos MORI poll shows that 60 per cent of UK adults said that the NHS is now very important in helping them decide who to vote for, compared to 56 per cent of people who felt the same way about Brexit. However, the two topics remain far more important than any other in this election.

Following the NHS and Brexit, adult social care and crime were considered ‘very important’ issues in the election for 30 per cent of voters.

The poll argues that the prominence of the healthcare system in voters' minds will please the Labour Party, who have been criticised for their equivocal stance on Brexit but who have traditionally been seen as the most passionate defenders of the NHS. Favourability towards Labour has also been found to have improved slightly since the election was called, but six in 10 still look unfavourable towards Labour leader Jeremy Corbyn.

Nonetheless, the majority of British adults still expect the Conservatives to be largest party after election – either in majority government or as largest party in a hung Parliament.