Next government urged to invest in children's services 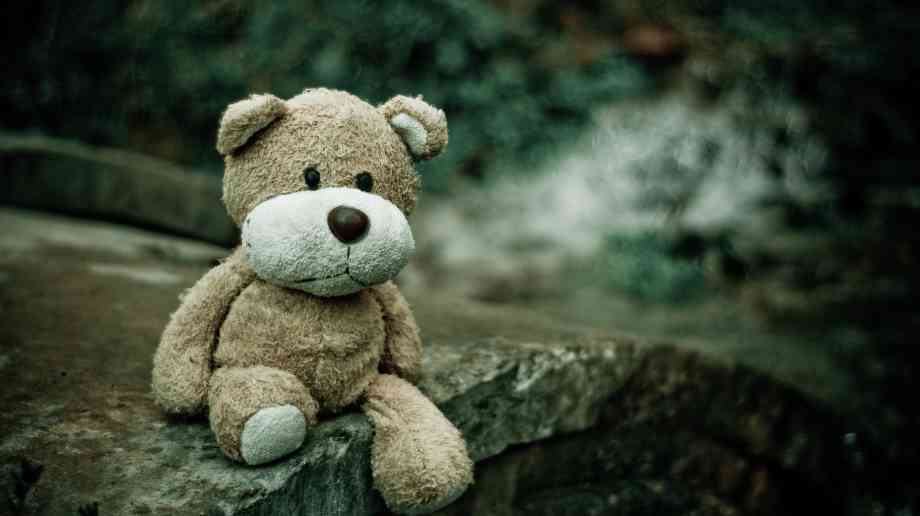 The Local Government Association has stressed that the next government needs to invest in children’s services so councils can fulfil the ambitions of the Children’s Act.

Marking the 30th anniversary of the landmark legislation, council leaders are outlining the next stage of its Bright Futures campaign which calls for children's services to be fully funded, alongside investment in the wider breadth of services which provide children and families with the early support they need.

The LGA argues that this would ensure councils can deliver their legal duties, protect the preventative services which support families before they reach crisis point and improve the lives of children and families. It also calls on the next government to set out its ambitions for children working across Whitehall, recognising that all departments impact on the lives of children and families.

Judith Blake, Chair of the Local Government Association’s Children and Young People Board, said:  “The Children’s Act and the UNCRC were landmarks and we owe it to every child and young person to fulfil their visions. We want to see all children have the best possible chance of a bright future. For this to happen the next government needs to make sure children and young people are not forgotten by putting them at the centre of all decision-making.

“Most families will go through tough patches at some point, and often the right support provided at the right time will be enough to get families back on their feet and able to thrive. Councils have seen significant increases in demand for children’s social care and need long-term, sustainable funding so they can deliver the best for our children and families.”

Urgent reform of the funding of UK adult social care is needed to save a desperately overstretched system which has now reached breaking point.

The scale of reduction of NO2 air pollution has been five times greater in central London than the national average since 2016.

Rapid charging network to be rolled out in Birmingham

Birmingham City Council will start the roll-out of 100 per cent renewable energy EV charge points across the city from Autumn 2020.

Local transport authorities will receive more than £40 million funding for the autumn term to help with school transport.