‘Golden opportunity’ to rethink the role of councils 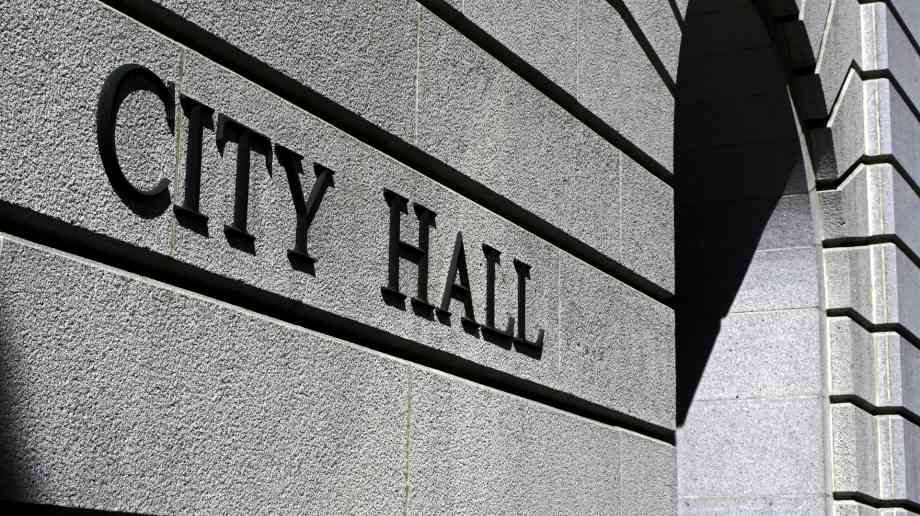 PwC has urged national and local government to take a ‘golden opportunity’ to lead the levelling up agenda and fundamentally ‘rethink’ the role councils play in the wake of the coronavirus pandemic.

The company’s new report, The Future of Local Government, produced alongside the County Councils Network, outlines that England needs its councils to do ‘more than just survive’ and should lead the response to the most fundamental challenges facing our society.

The Prime Minister again recently said that he wanted to ‘re-write the rulebook’ in devolving powers to local government, with new ‘county deals’ as part of its levelling up agenda, giving them the same powers as metro mayors.  The report, which has been produced by PwC and the County Councils Network following discussions with a wide range of council leaders and chief executives, says the Prime Minister’s commitments could be a ‘game changer’ for post-pandemic recovery and should be used as a catalyst for transforming councils over the next decade.

PwC says ending the inequity in devolved powers requires county and unitary councils to lead negotiations for their areas, and that the Levelling Up White Paper should set out a ‘clear and equitable framework’ for councils to secure powers over infrastructure, transport and skills for these areas. The report argues Ministers must put county authorities in the ‘driving seat’ to deliver the Prime Minister’s devolution ambitions outside major cities.

Encouraging councils to ‘rethink’ their organisations and role in society, the report calls for councils to accelerate change and investment in the leaders of tomorrow, take an active role in shaping places, build more flexible working arrangements for their workforce, and embrace technology and automation in the delivery of services.

The report also reveals that yearly increases in people needing local services, and rising costs of delivering those services, will mean councils will be required to spend an extra £15.9 billion annually by 2030. County authorities are set to see the largest increase in costs, some £5.4 billion, with care services consuming almost 70 per cent of their total budgets by 2030.

To meet these rising costs and deliver levelling up, the report concludes that councils need a ‘sustainable funding model’, moving away from the sporadic use of short-term funding pots to enable local government to make strategic investments in local areas.

Paul Deegan, Lead Partner - Health Industries and Local Services Consulting at PwC, said: “Our analysis shows that fundamental decisions must be taken now about the shape, resources and powers local authorities will need to continue to lead their places. Now is the time to capitalise on the role councils can play as leaders of place and ensure they remain relevant in 2030. This is a golden opportunity. Local government recognises the need for accelerated change. National government needs to create the environment that allows this to happen.

“National government has an opportunity to recognise the strength of local government and the level of trust placed in councils by their residents. By putting councils with the size and scale to lead at a local level in the driving seat, agreeing more ambitious devolution deals at a county level, it is much more likely to achieve its levelling up ambitions.”

Tim Oliver, chairman-elect of the County Councils Network, said: “Today’s report showcases local government’s achievements during the pandemic, and rightly concludes that it is best to lead the charge on the most pressing social and economic challenges in our communities. More than ever before, England needs its councils to do more than survive. It needs us to be proactive, engaging, and resilient – capable of helping people achieve their aspirations, and in supporting local populations as they look to recover and rebuild.

“The Prime Minister’s commitment to re-write the rule book on devolution to counties could be a game-changer for the levelling up agenda, demonstrating a real vote in confidence for ambitious local leadership outside our major cities. We now need words to turn into action on the ground, with this report backing county and unitary authorities to lead negotiations and work with partners to secure substantive powers in areas such as infrastructure, transport, and skills.

“But as this analysis shows, local government is currently hamstrung by a lack of funding. Councils have operated hand-to-mouth for the last decade and demand for services is set to rise sharply still. It rightly concludes that local government needs sustainable long-term funding, while also throwing down the gauntlet to councils to fundamentally change how they operate.”