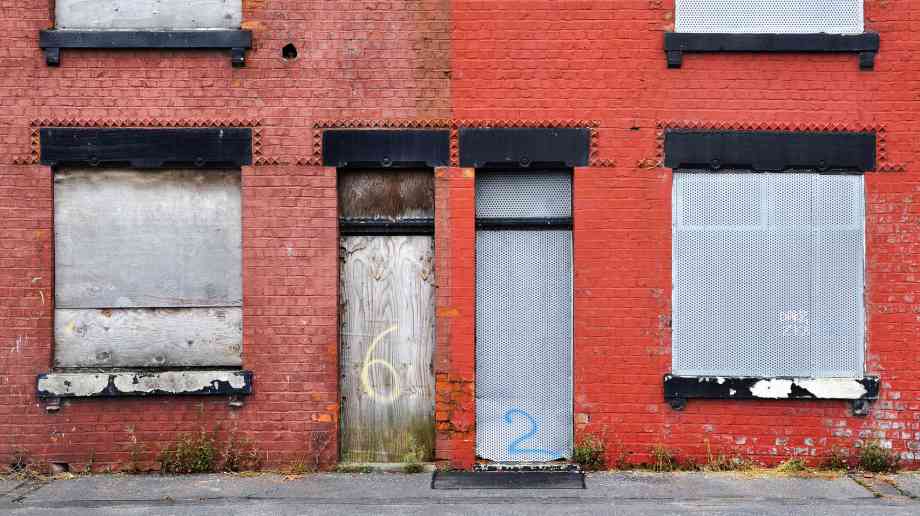 Figures have revealed that over 200,000 homes in England were empty for at least six months during 2016, despite the desperate shortage of properties to rent and buy.

Property investment firm Property Partner collated the report from the latest Department for Communities & Local Government figures, and claims that the empty properties had a combined value of £43 billion.

In London there were 19,845 homes sitting idle for over six months in 2016, with the borough of Kensington and Chelsea recognised as the worst performing region, possessing 1,399 empty homes worth £664 million, whilst Croydon had 1,216 empty homes worth £577 million.

Outside of the Capital, Birmingham was the worst affected city with 4,397 empty homes worth an estimated £956 million, recording a 13 per cent rise in empty properties, followed by Bradford and Liverpool.

A large number of councils have increased council tax bills on second homes and adopted stricter rules on council tax discounts for empty homes, while the government has reduced tax incentives which encouraged owners to leave properties unused.