New plans set out to strengthen local government in Wales 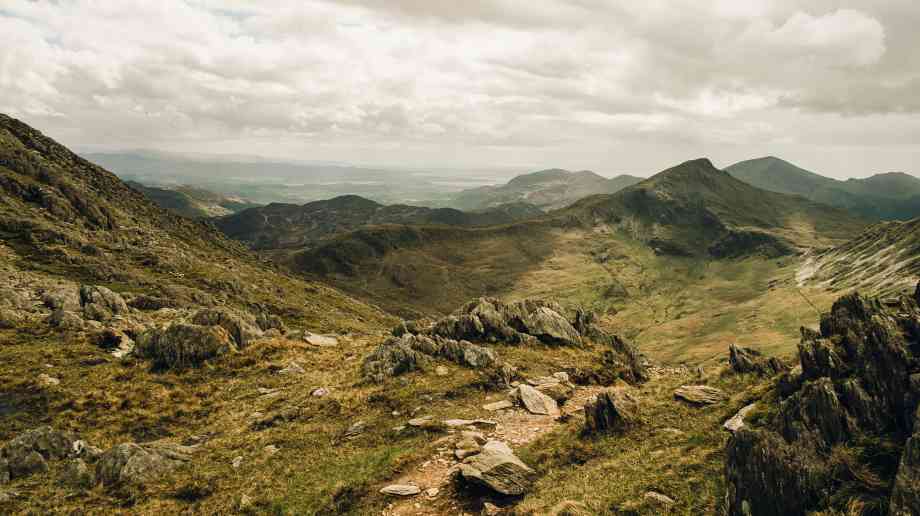 Alun Davies has published plans that could see Wales' 22 councils merged to as few as ten, as part of local government reform proposals.

The Cabinet Secretary for Local Government and Public Services set out possible options on how this can achieved – from voluntary mergers, to a phased approach with early adopters merging first, followed by other authorities, to a comprehensive merger programme.

Highlighting the need for radical change, the proposals seek to enable councils to continue providing excellent essential services by acknowledging the support, recognition and reward for the crucial role they play in our democracy.

The Welsh Local Government Association has warned that the plans have ‘caused disquiet and confusion’.

Davies said: “Wales needs strong, effective, empowered local authorities which can weather continued austerity and build local democratic structures fit for future generations. I do not believe that our local authorities, as currently constituted, can fully play this role; and I am not alone.

“Councils have been clear that services are wearing down to the point of collapse and there is a general acceptance that things cannot carry on as they are and a general acknowledgement that more money, even if it were available, would not solve the problem. I also know local government has made real efforts to change, adapt and invest for the future but I also understand that in the face of UK government cuts, there are limited options to ensuring the future sustainability of local services. Unless we do something radical in response to these challenges we all recognise, the role of local government will increasingly be one of managed decline.”

The proposals contained in the Green Paper would be delivered in combination with offering further powers and freedoms to local government, proposals to reinvigorate local democracy, increase transparency, provide more effective scrutiny and better support for elected members.