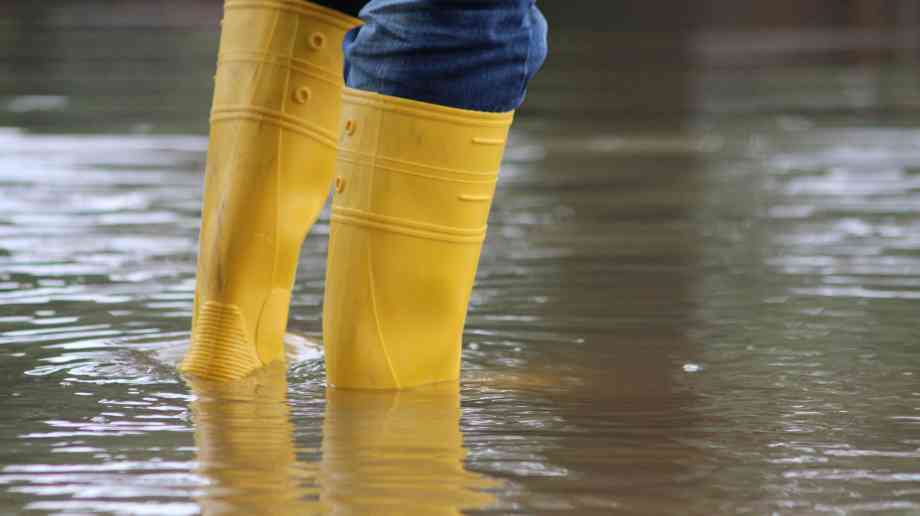 New analysis, entitled High and dry: Preventing tomorrow’s ‘flood ghettos’, identified the number and location of residential properties in England that are at-risk at some point of having no flood insurance because they are in high-risk flooding zones and were built after 2008 and therefore not covered by the government and industry Flood Re insurance scheme.

The research defines properties ‘at-risk’ of at some point becoming uninsurable as those built after 2008 and located in postcodes in what government and public authorities deem Flood Zone 3, defended or undefended.

It finds that there are 70,000 residential properties that have been built in Flood Zone 3 in England since 1 January 2009 which are at risk at some point of not having flood insurance as flood risk increases, because they are ineligible for flood insurance via Flood Re. A majority of these 70,000 at-risk properties are in Greater London.

20,000 of the 70,000 at-risk properties are in areas without flooding defences. Lincolnshire, containing Boston, South Holland and East Lindsey local authority districts, stands out as the county with the greatest concentrations of undefended at-risk properties.

Of deeper concern, there are 3,000 properties out of 70,000 that are ‘greatly at risk’, since they are not covered by Flood Re insurance and are located in areas where at least half of all residential properties have a one-in-30 or higher annual chance of flooding, irrespective of defences.

The report proposes seven new policies to improve public awareness of flooding risk, including: the new Secretary of State for the Environment to continue with the Flood Insurance Review and, as part of it, consider a later cut-off point for Flood Re eligibility; introducing new mandatory Flood Performance Certificates (FPCs) for all homes being sold with information on property-level resilience, Flood Re eligibility, government advice on reacting to flooding, information on flood defences, and the impact of climate change on future flooding risk; require all local authorities to monitor and report on the extent to which at-risk properties in their area have PFR measures; and for the government to identify, map and monitor ‘flood risk hot spots’ – areas of the country particularly at risk of widespread and consequential impacts from flooding.

Helen Jackson, author of the analysis, said: “Government policy over the past decade has seen individuals as entirely responsible for finding out their flood risk, but obviously many are simply not aware. Many of those seeing their communities deal with flooding would view this onus on them as individuals to have understood how flooding could affect them as a bit heartless. Government needs to step in to make sure people are informed.

“It would be the height of naivety to believe that homebuyers understand their flood risk in a changing climate — including potential uninsurability — when accessible public information isn’t yet available on future flood risk. As a society we mustn’t sleepwalk into loading the costs of climate change onto those least able to bear them. There needs to be a renewed focus on dealing with flood risk as a dynamic, not a static, issue, and a much stronger presumption in policymaking that the transition to a flood resilient society won’t just happen without government intervention.”