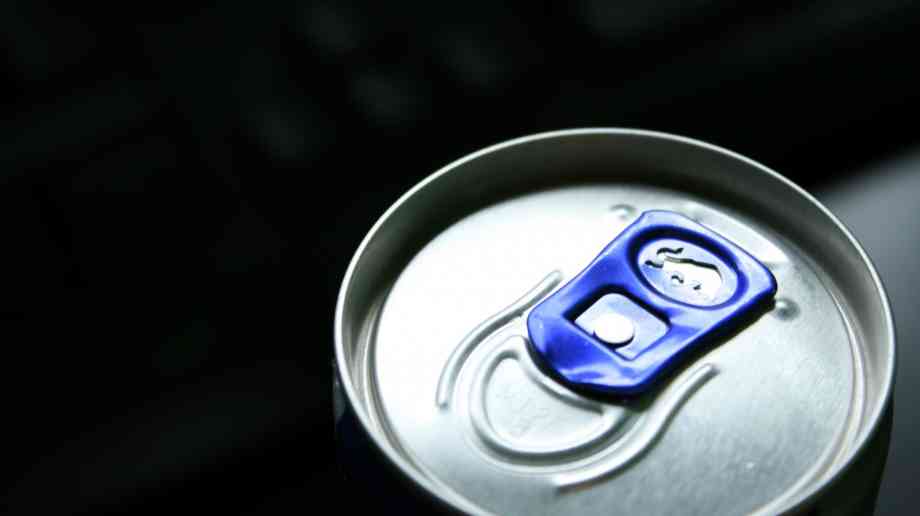 A new survey has revealed that around nine in 10 people support the government working with the food industry to make food healthier.

Carried out by Ipsos MORI for Public Health England, the survey cited helping the NHS as one of the main reasons for people supporting the work being done by the government to make everyday foods and drinks healthier. The support applied to all sectors, and no concessions were made for food consumed in restaurants, coffee shops or cafes, despite this often being labelled as a ‘treat’.

Current reduction programmes have challenged the food industry to reduce sugar and calories by 20 per cent in everyday foods such as breakfast cereals, yoghurts and pizzas, as well as ready meals.

The report showcases how over nine in 10 respondents think obesity is a problem in the UK, with 79 per cent believing it has a negative impact on the NHS. Furthermore, only cancer (47 per cent of respondents) and mental health (43 per cent) are seen as bigger health concerns for the UK population than obesity (39 per cent).

Duncan Selbie, chief executive at Public Health England, said: “Obesity is the pandemic of modern times. Customers are saying they want faster progress from the food industry, and in particular, those businesses that have taken little or no action. We will be publicly reporting on these during 2019.”

Next year, Public Health England will highlight where progress has not been made on sugar reduction and that this may result in further action from the government. Soft drinks manufacturers and traders have paid an extra £153.8 million in tax since April.