Clean energy to power over seven million homes by 2025 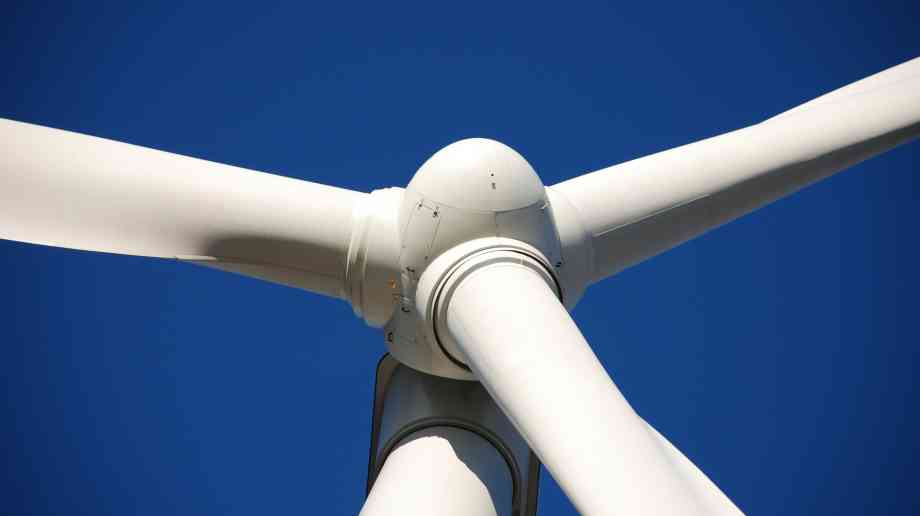 For the first time renewables are expected to come online below market prices and without additional subsidy on bills, meaning a better deal for consumers. The costs of offshore wind are now around 30 per cent lower than the second auction held in 2017, with projects now being delivered for as low as £39.65/MWh.

The new projects and lower prices are another step toward decarbonising our energy system as the government works toward net zero emissions by 2050, creating jobs and economic opportunities across the UK. According to research by RenewableUK, the new projects could see 8,000 jobs created.

In June the government committed to reaching net zero emissions by 2050 and ending the UK’s contribution to global warming altogether.

Prime Minister Boris Johnson said: “The UK is leading the way in the fight against climate change, and it’s great news that millions more homes will be powered by clean energy at record low prices. Seizing the opportunities of clean energy not only helps to protect our planet, but will also back businesses and boost jobs across the UK.”

Kwasi Kwarteng, Energy and Clean Growth Minister, said: “Offshore wind is a British success story, with new projects at record low prices creating new opportunities for jobs and economic growth as we leave the EU. The support we’re announcing today will mean that over seven million more homes will be powered by renewable energy as we decarbonise our energy system – crucial as we continue on the road to net zero emissions by 2050.”