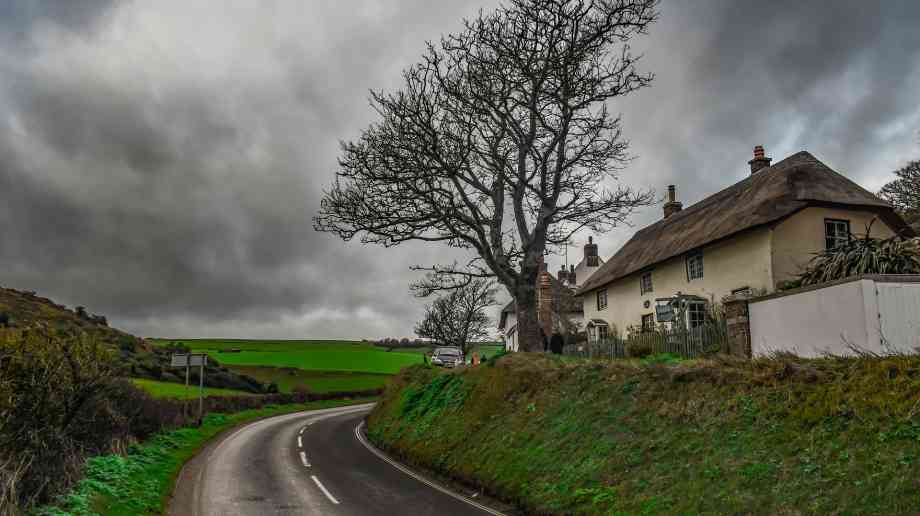 Digital Secretary Jeremy Wright has announced that 31 schools in rural areas are to be amongst the first to benefit from a programme to rollout gigabit-capable full fibre broadband to the most rural and remote locations in the UK.

Having identified that approximately 10 per cent of UK premises, largely in rural and remote areas, would be unlikely to receive gigabit-capable connections commercially by 2033, a new ‘Outside In’ approach is being taken to make sure rural areas are not disadvantaged in the race for full fibre broadband.

This new approach will help ensure that the identified 10 per cent of premises are reached at the same time as the commercial roll out happens across the UK.

The Rural Gigabit Connectivity (RGC) programme is a two year, £200 million UK-wide programme focused on rural areas. The government has initially prioritised sites in Cornwall, Cumbria, Northumberland and Pembrokeshire. Additional sites in Scotland, Northern Ireland, Wales and the rest of England will be announced in the coming months.

The first step of the RGC Programme will trial a model connecting local hubs in rural areas, starting with primary schools - the first 31 schools eligible for a connection under the scheme have been announced.

Wright said: “Our decision to tackle some of the hardest to reach places first is a significant shift in government policy and will be instrumental in delivering our plans for a nationwide full fibre broadband network by 2033. Our rollout of superfast broadband transformed the UK’s digital landscape, and our modern Industrial Strategy is focused on investing in the infrastructure that will make Britain fit for the future.”