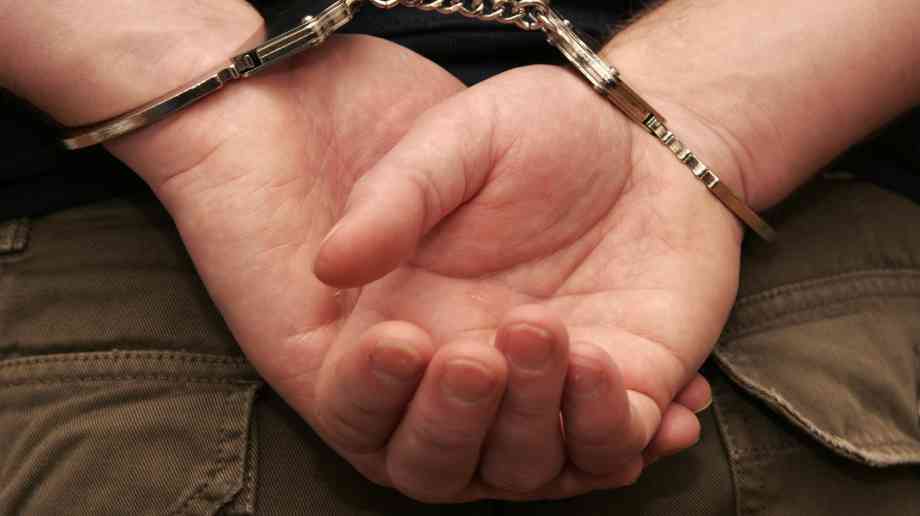 The Met's parliamentary liaison and investigation team has reported a total of 53 hate crimes committed against MPs in the six months between August and early February.

The team was introduced to increase security for MPs after Labour MP Jo Cox was shot and stabbed by Thomas Mair in West Yorkshire.

The figures were obtained by the Press Association via a freedom of information (FoI) request which showed the specialist police squad had received 33 reports of malicious communications - which can include Twitter trolling - as well as 13 reports of theft, four allegations of criminal damage and three reports of harassment.

Commenting on the findings, Lib Dem chief whip Tom Brake warned that MPs had become targets on social media sites: ”I would suspect every single member of Parliament has received this abuse. Perhaps the issue of Brexit will have been the one which will have drawn that out in recent times.

"I received a message from someone telling me 'you should think very carefully about how you vote for the future of your family', which I referred to the police.

"You just know [as a man] that for every abusive email I am going to get, women are probably going to get five times as many."