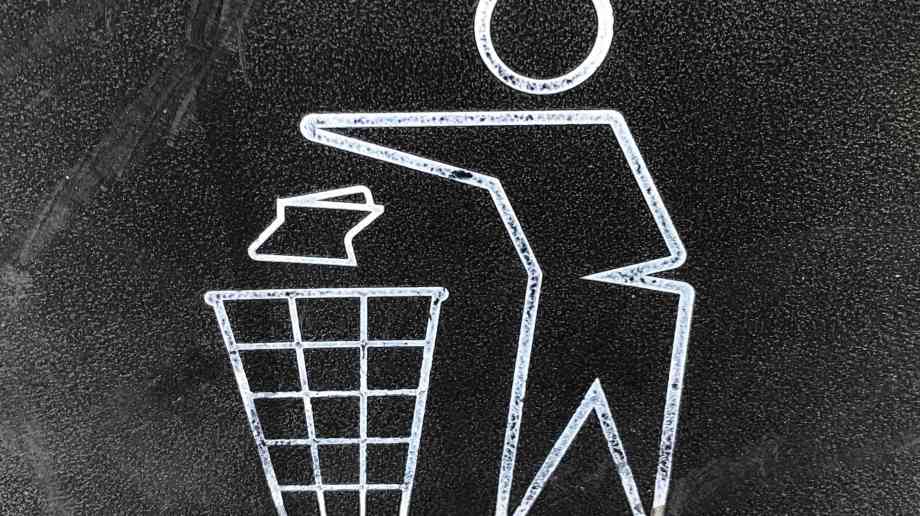 New figures show that Scotland has reached a record low in the volume of household waste produced and a significant drop in its environmental impact.

The data, released by the Scottish Environment Protection Agency, highlights how the total amount of household waste generated in Scotland across 2018 was a the lowest since records began at 2.41 million tonnes (Mt), a decrease of 55,574 tonnes from 2017 and over 200,000 tonnes below the 2011 baseline.

Additionally, the carbon impact of waste - which measures emissions produced from resource extraction and manufacturing emissions through to waste management emissions - have also dropped. Recycling rates decreased slightly to 44.7 per cent in 2018 from 45.5 per cent in 2017.

Zero Waste Scotland emphasises that the figures for 2018 showed the greatest impact the country can have in reducing climate change is by consuming less and that schemes such as Scotland’s Deposit Return Scheme (DRS) would provide a vital acceleration to recycling figures.

Iain Gulland, chief executive at Zero Waste Scotland, said: “We have achieved a record low carbon impact for household waste and, while recycling is hugely important, waste prevention has far greater benefits, as most of the impacts from waste come not from waste management, but from producing the materials and products we discard in the first place.

“It has been a difficult year for recycling due to changes in global markets, especially for paper and plastics. While the overall figure has gone down slightly, there have been encouraging individual results with some of the top performing local authorities showing what can be done by achieving rates of more than 60 per cent. Recycling rates for food waste, which is a particularly heavy carbon emitter, has also gone up by 40 per cent over recent years.”