Pollution may increase the chance of developing dementia 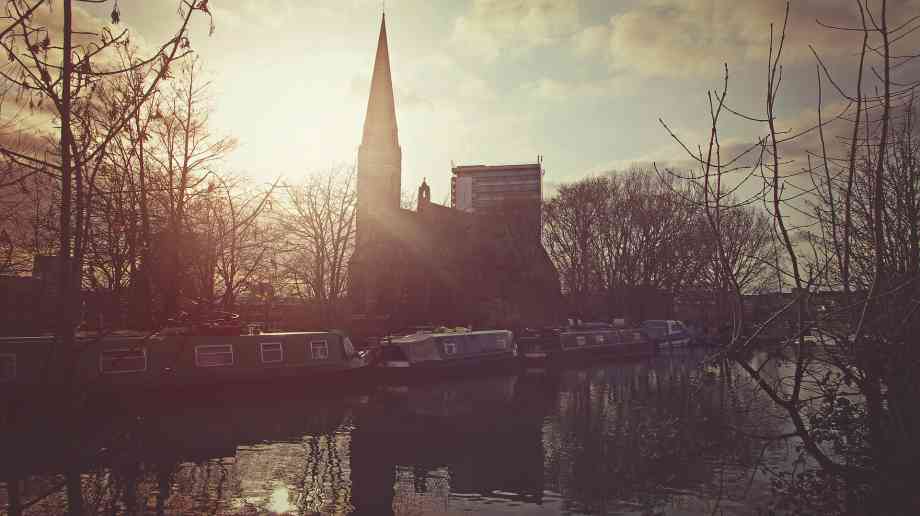 A new study has said that the health of people of all ages is at risk from breathing dirty air and that air pollution may increase the chance of developing dementia.

Published in the BMJ Open journal, the observation study reports that those aged over 50 50 in areas with the highest levels of nitrogen oxide in the air showed a 40 per cent greater risk of developing dementia than those with the least NOx pollution.

Using estimates of air and noise pollution levels across London, the researchers correlated these with anonymised patient health records for 131,000 patients aged between 50 and 79 at 75 GP practices within the M25. Tracking their healths or seven years, it found that 1.7 per cent of the patients were diagnosed with dementia.

Although the authors of the report stress that it cannot be established that air pollution was a direct cause of the dementia cases, they highlight that the link between higher pollution and higher levels of dementia diagnosis could not be explained by other factors known to raise risks of the disease.

Frank Kelly, professor of environmental health at King’s College London and one of the authors of the paper, told the Guardian: “The study outcome suggests a linkage [between air pollution and dementia] but cannot inform on the cause. However, I believe that we now have sufficient knowledge to add air pollution to the list of risk factors for dementia. Our calculations suggest that it elevates risk by seven per cent, so [that would suggest] approximately 60,000 of the total 850,000 dementia cases in the UK, in mathematical terms.”