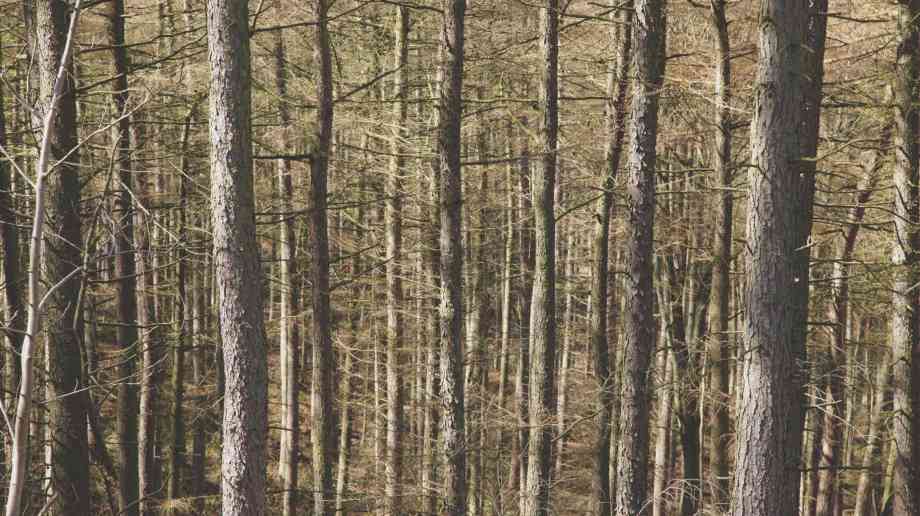 A Forest for Cornwall which could cost up to £30 million has been revealed to be the flagship project of Cornwall Council's climate change action plan.

The council has been drawing up the action plan since January when the council voted to declare a climate emergency and an aim to become carbon neutral by 2030. The Forest for Cornwall will aim to soak up carbon emitted by homes, businesses, cars and machines, with the plan stating that, once fully developed, a Forest for Cornwall will cover approximately 8,000 hectares.

Delivering a substantial increase of canopy cover in Cornwall, through the planting of trees on streets, in hedgerows and through the creation of new woodlands and forested areas, it has been reported that the forest would sequester potentially in the order of one per cent of Cornwall’s annual carbon footprint.

The report states that the estimated cost of the scheme to deliver 8,000ha would be between £25 million and £30 million.