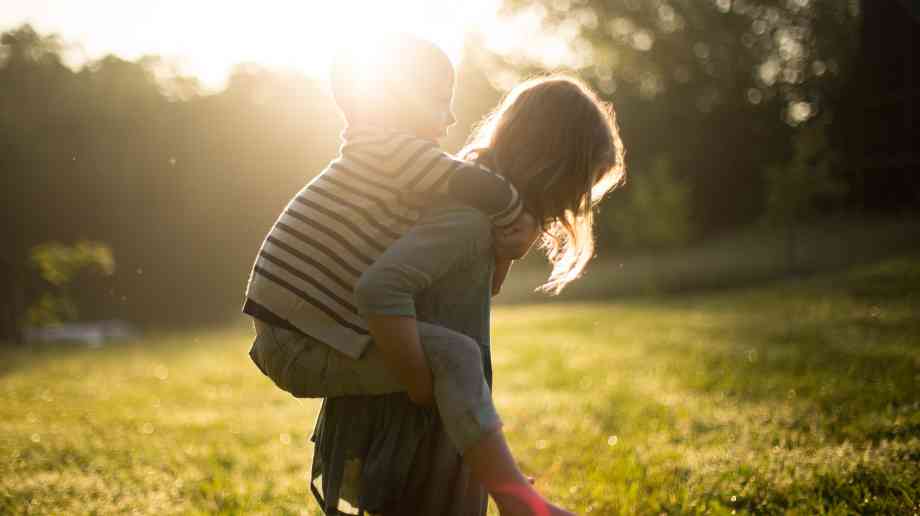 Social workers say they are no longer able to do their jobs effectively because of years of repeated cuts, according to a survey published by UNISON.

The survey found that 95 per cent of members felt they could not perform their jobs properly due to the combined effects of reduced services and the social conditions created by austerity. Furthermore, eight out of ten social workers say they’re forced to work unpaid overtime simply to keep their services going and only 17 per cent say their workload is manageable.

The survey of more than 1,000 social workers highlights the devastating effects of the government’s cost-cutting, as key community services are now barely effective. The UNISON union insists that ministers must act to put more money into local government before it’s too late.

Dave Prentis, UNISON general secretary, said: “Social workers are dealing with the most vulnerable in society. When they say there are problems we all need to listen, and the government especially. These are skilled and dedicated staff who care passionately about helping families in difficult circumstances. It adds further to their stress and anxiety if they feel people down.

“A culture driven by targets and financial needs, combined with unmanageable workloads and financial cuts is creating problems that could tear apart communities, and put vulnerable children at risk. There is a crisis in social work after almost a decade of cuts to local government. Ministers must act before the system and the people it cares for are damaged beyond repair.”