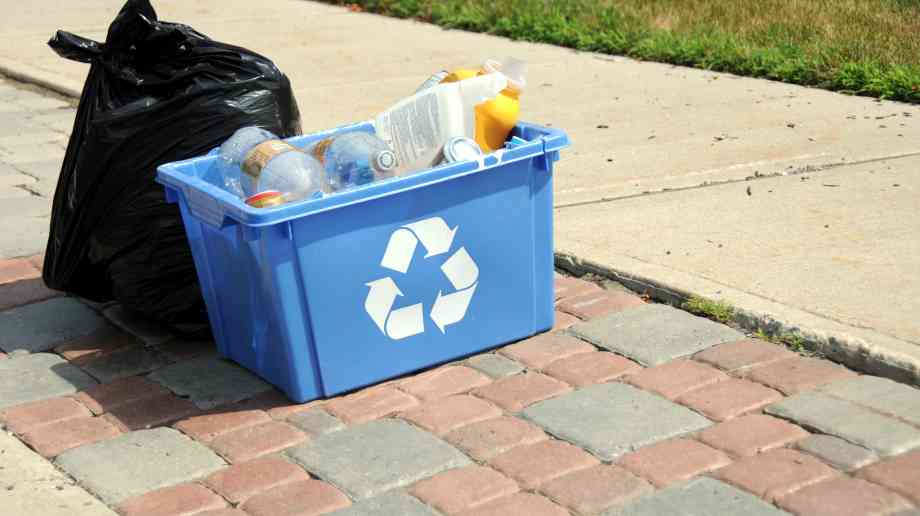 The Unite union has announced that Birmingham City Council’s refuse workers will further their industrial action through August until 1 September.

The union has accused the council of ‘playing games’ and being more interested in ‘conflict’ than finding a negotiated settlement.

The conflict has arisen as a result of plans to axe 121 waste collection jobs in the region, with Unite arguing that the council has now begun issuing redundancy notices to Birmingham’s refuse workers.

Unite members voted by 90 per cent for strike action over proposed job cuts to the city’s waste and refuse service, while the workers also voted by 93 per cent for industrial action short of a strike.

Lynne Shakespeare, Unite regional officer, said: “We met with council bosses last week in the hope of agreeing a form of words that would enable us to enter into meaningful negotiations to resolve the dispute. That goodwill was not reciprocated by council bosses though, who instead engaged in game playing and withdrew from the process before proper talks could get underway.

“Instead of seeking resolution, waste service management has sought conflict by ploughing on with its ill-conceived plans for the service and serving loyal workers with redundancy notices. The blame for any missed collections rests squarely with council bosses who have shown themselves incapable of running the service, let alone capable of making any meaningful or positive changes to it. We urge the council to think again and start listening to its workers by engaging in meaningful negotiations to resolve this long running dispute.”