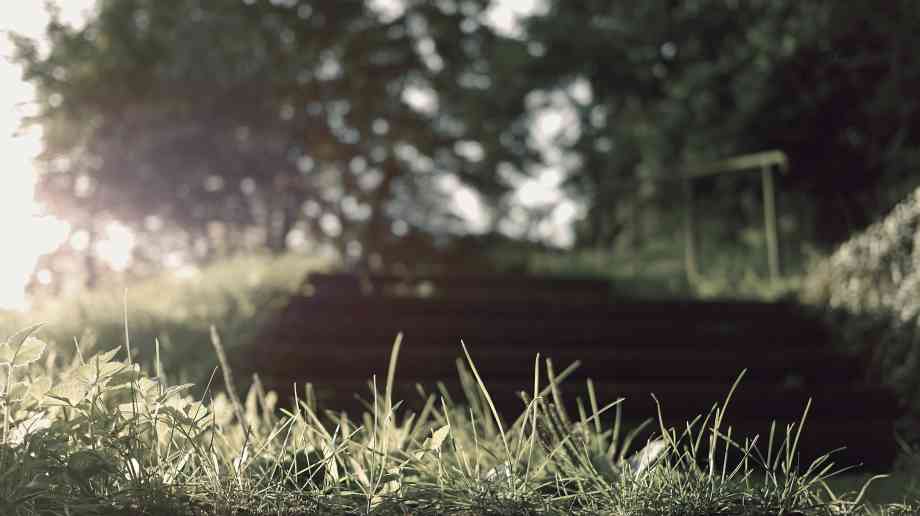 With research suggesting that the public only visit a park if they perceive it to be clean and safe, the Green Flag Award is an easy way for them to see at a glance that their park meets the highest standards.

Each year, more countries are adopting the Green Flag Award as the standard for its parks, and this year in the UK a total of 1,797 parks, cemeteries, universities, museums, hospitals and shopping centres have met the tough criteria demanded by the award.

Among the winners are the community garden at London’s Tate Modern and the grounds of the National Maritime Museum in Greenwich.

Allison Ogden-Newton, Keep Britain Tidy chief executive, said: “Research shows that parks are a vital and valued resource in communities across the UK and we are delighted that so many of them are meeting the high standards demanded by the Green Flag Award. But we cannot be complacent. We know that budgets are being squeezed in local authorities across the country and we must be vigilant to ensure that everyone, where ever they live, has access to the very best parks and green spaces.”

View all the winners here - http://www.keepbritaintidy.org/Documents/Files/Parks/Overall%20UK.pdf