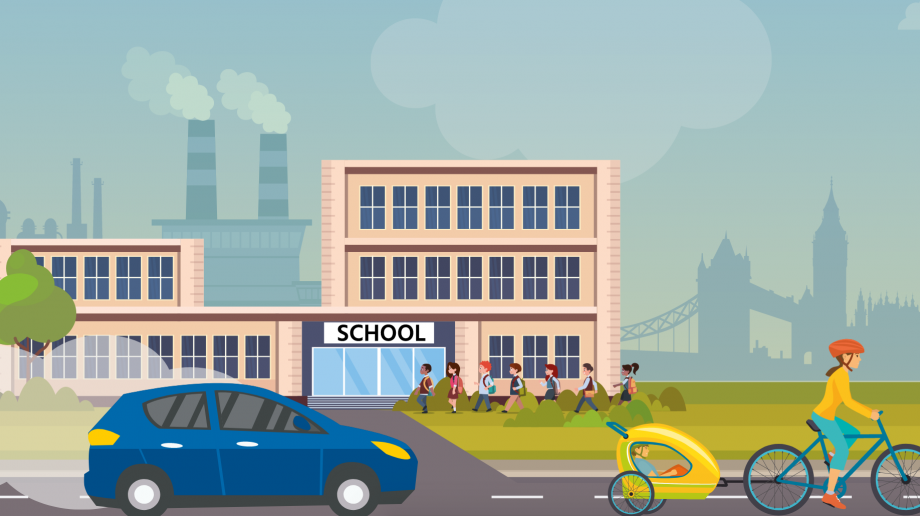 Campaigners have urged for improvements in the quality of air inside and outside primary schools in London after research found levels of nitrogen dioxide and carbon dioxide in seven schools as being amongst the worst in the capital.

Healthy Air, Healthier Children, published by Health and Environment Alliance, is the result of a citizen science monitoring initiative that measured indoor and outdoor air pollutants at seven schools in Lambeth, which is one of the most polluted boroughs in London.

It shows the presence of nitrogen dioxide inside and outside all classrooms, highlighting the urgent need to further tackle traffic pollution. The monitoring also found high levels of carbon dioxide inside classrooms, indicating the need for better ventilation.

Evidence demonstrates that children are particularly at risk from polluted air, which can increase the risk of a child developing asthma and lead to an increase in the number and severity of asthma attacks, especially if a child lives close to a busy road.

The study found that, in London, outdoor NO2 measured at the school entrances for one month, came close to the annual EU legal limit and WHO guideline of 40µg/m3, with averages of 35µg/m3 and 36µg/m3 NO2 at two schools. These levels are averages, however, and are likely to have been higher during school hours, particularly drop off and pick up times, due to higher traffic volumes compared to evenings and weekends. The project also found NO2 inside each of the seven classrooms ranging from an average of 12 µg/m3 up to 26 µg/m3. As there are no indoor sources of NO2, this pollutant is travelling in from outside.

Jonathan Grigg, Professor of Paediatric Respiratory and Environmental Medicine at Queen Mary University, said: “This report highlights that exposure of children to toxic compounds in the air not only occurs outdoors – but also in schools. More research is therefore urgently needed on the health effects of these exposures, and health-based indoor exposure limits must be developed for school children.”

In the UK alone, around 40,000 deaths are attributable to exposure to air pollution.