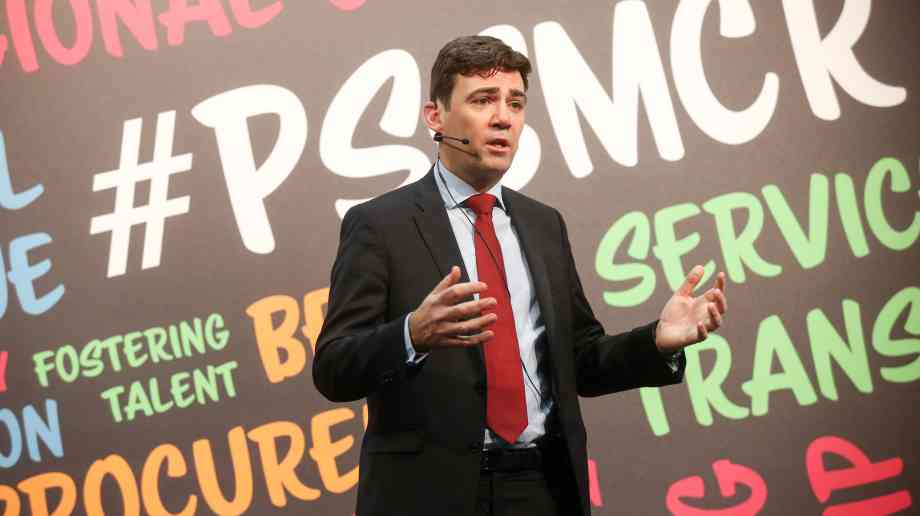 The Mayor of Greater Manchester has called on the government to initiate a national review of event security, following calls from families of the victims of the Manchester Arena attack to enhance security at major venues.

Greater Manchester Combined Authority has published a progress report into how agencies have been working to further improve their readiness to respond to major incidents. Revealed by Burnham, it finds that all agencies have made progress towards implementing the Kerslake Report, set up after the Arena attack to assess the emergency services’ response on the night of the terrorist outrage.

The report has found significant progress, most notably with Greater Manchester Police enhancing its senior officer capacity and resilience during major incidents and clarification of command roles and responsibilities within Greater Manchester Fire and Rescue Service, alongside a major transformation programme to ensure the service is fit for the future.

Burnham said: “While we are proud of the way Greater Manchester responded, it was right to take an honest look at what happened.  I am now confident that, thanks to the Kerslake Report and the follow-on work we have done over the last year, we are even stronger going forward.

“But one gap that does remain is around the wider security considerations at events.  At present, security arrangements are essentially voluntary and this can lead to confusion and variation.  I believe there is a clear case for a thorough review of security measures at major sporting and entertainment event venues to establish clearly understood mandatory standards and I call on the Government to initiate one.

“We need to have clear minimum and mandatory standards at all venues so there is clarity for operators, and confidence for the public. Figen Murray has rightly highlighted this issue and her call for a change to the law needs to be taken seriously by the government.”