Single use plastics to be banned in Wales 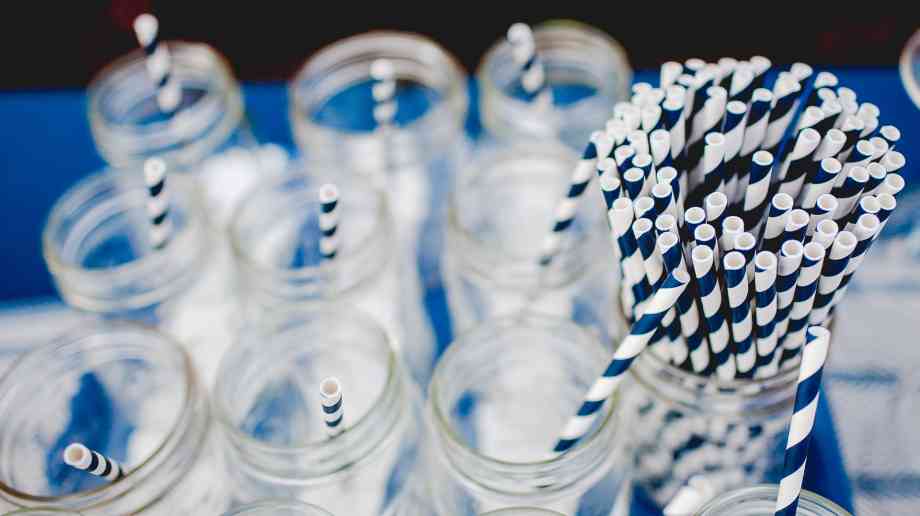 Hannah Blythyn has confirmed that single use plastics are to be banned in Wales as part of wider measures to make Wales the world’s top recycling nation.

The Deputy Minister for Housing and Local Government marked Global Recycling Day by making the announcement, revealing that a consultation on government proposals will take place in the coming months; with restrictions due to come into force in the first half of 2021.

To help move Wales towards a circular economy, the single use plastic move would ban: straws; stirrers; cotton buds; balloon sticks; plates and cutlery; drinks containers made of expanded polystyrene; and products made from oxo-degradable plastic, such as certain types of carrier bags.

The aim of these new measures is to prevent litter from occurring in the first place, keeping valuable resources in the system and minimising the amount of waste transported to landfill sites. A ban on a range of single-use plastics highlights the Welsh Government commitment to being a world leader in this area and demonstrates how Wales has led the way.

Blythyn said: “The single use plastics we want to ban are hard to recycle and often found on the beaches and seas around our coast, blighting our beautiful country and harming our natural and marine environments. It is vital we don’t throw away our future – which is why we believe taking this direct action will have a significant impact on changing people’s behaviour and make them think about their waste when ‘on-the-go.

“The measures I am announcing today are part of a range of potential solutions to the plastic problem. I am committed to working with stakeholders to understand the impact of this proposal, particularly on any citizens who may be reliant on some of the items we have included, to make sure we get it right. We’ll be launching a consultation on the proposals soon, and I want to encourage the people of Wales to share their views with us.”