Series of consultations launched to overhaul Waste and Recycling 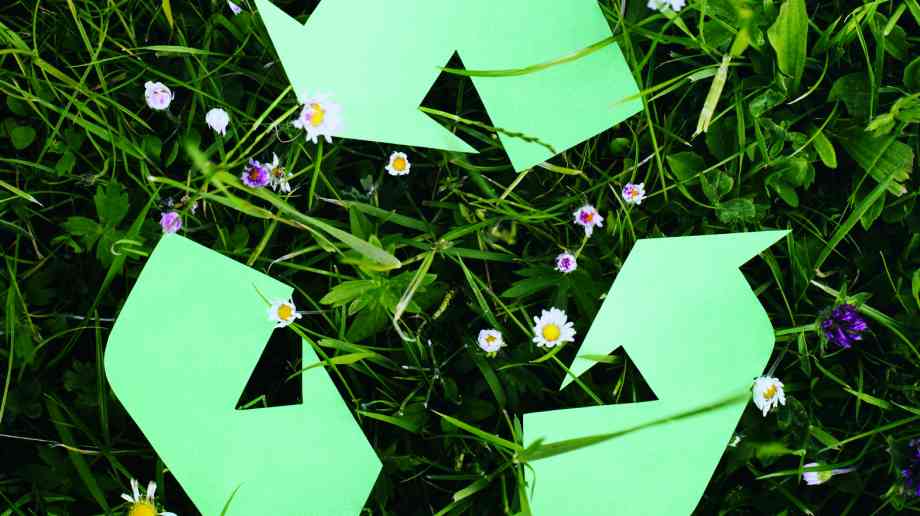 The Government has launched a series of consultations to overhaul the waste system and to cut plastic pollution.

Proposed measures include requiring packaging producers to pay the full cost of dealing with their waste, more consistent household recycling and a Deposit Return Scheme for cans and bottles, subject to consultation.

A consultation also also been launched for a tax on plastic packaging which does not meet a minimum threshold of at least 30% recycled content.

Building on commitments made in the government’s Resources and Waste Strategy published in December, the consultations provide detail on plans to make packaging producers pay the full cost of dealing with their waste and to introduce a consistent set of materials collected across England from households for recycling, and bringing in a Deposit Return Scheme for cans and bottles, subject to consultation.

The changes will make up a key part of the government’s upcoming Environment Bill, to be introduced early in the second session of Parliament.

Environment Secretary Michael Gove said: “We are committed to cementing our place as a world leader in resource efficiency, so we can be the first generation to leave our environment in a better state than we inherited it.”

The Chancellor of the Exchequer Philip Hammond said: “Plastic packaging makes up two-thirds of all the plastic waste that pollutes this country and wreaks havoc on our environment. It’s our responsibility to do something about it and that’s why we will introduce a new tax on the producers of plastic packaging that don’t use enough recycled material.”

The government will seek views on its plans for 12 weeks.