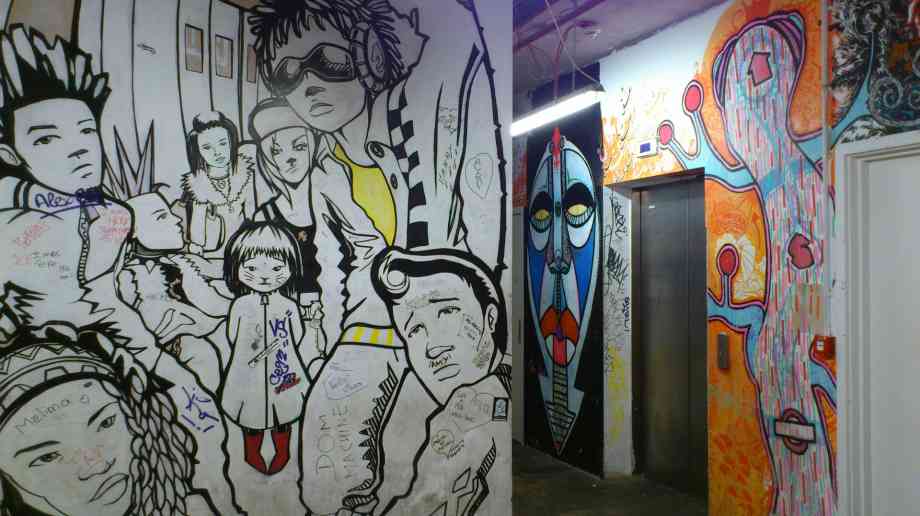 A new report by London Councils has said that a ‘wholesale redesign of the national framework for local welfare’ is needed to help London boroughs tackle poverty and support low-income residents.

The report, Supporting Low-Income Londoners: The Future of Local Welfare, outlines the case for giving boroughs a leading role in locally administered support as the most effective means of responding to residents’ welfare needs and moving from crisis management to prevention.

The report warns that the current approach is overly centralised and undermines boroughs’ contribution to welfare provision, with boroughs wanting the government to have a renewed focus on local solutions.

The termination of Universal Support in April this year, through which councils were funded to support Universal Credit claimants, ended local authorities’ formal role in this flagship government policy. London Councils’ report proposes a new model of local welfare that provides boroughs with the freedoms and resources required to intervene early and improve support for low-income Londoners.

It calls for the Department of Work and Pensions to introduce full sharing of Universal Credit data with local authorities – including notifications of when a claimant is sanctioned or affected by the Benefit Cap – and for government funding of Local Welfare Assistance to be restored to pre-2015/16 levels.

Muhammed Butt, London Councils’ executive member for Welfare, Empowerment & Inclusion, said: “Boroughs are determined to tackle poverty and support low-income Londoners, but to achieve this we need a wholesale redesign of the national framework for local welfare. The capital is home to some of the most deprived people in the country and the government’s welfare reforms have hit many Londoners hard. Empowering boroughs to innovate locally and provide properly resourced welfare solutions would make a huge difference to the lives of many Londoners.”

“Many London boroughs work hard to support their most vulnerable residents and provide locally tailored support to prevent debt becoming unmanageable and to release families from the grip of poverty. But to continue to do this most effectively they need to know which families are struggling and have the money available to respond. DWP and local authorities must work closely together, alongside the voluntary sector, to tackle the restraints that can lock families into poverty.”