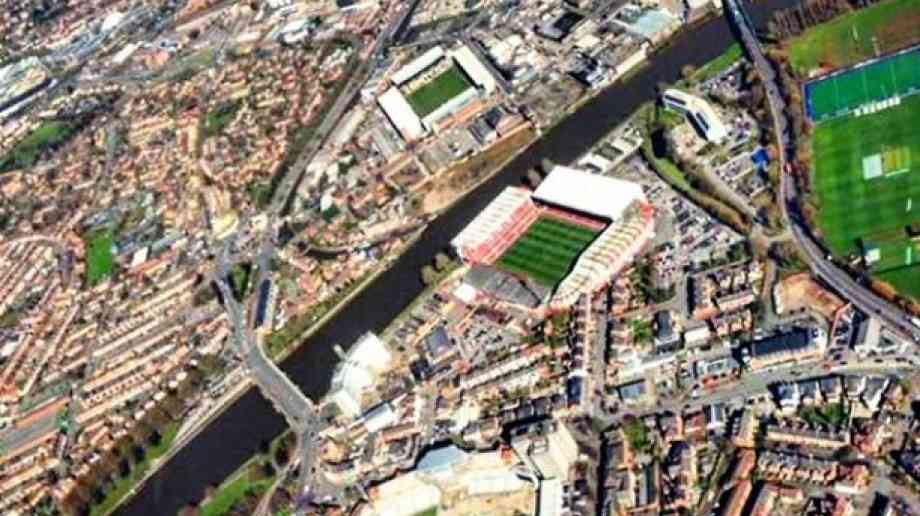 Nottinghamshire County Council is to debate plans to return to a leader and cabinet model of decision making in order to strengthen the case for devolved powers from central government.

The council has operated a committee-style model since 2012 but has now announced proposals to work towards a return to a stronger model of decision making used in local government whereby decisions are driven by a cabinet rather than multiple smaller committees.

The government’s Levelling Up white paper is due to be published in autumn in which it will outline how more powers can be given to local areas to make decisions locally that are currently made by central government. Under government terms for devolution deals, councils can only be considered for devolved powers if they operate a ‘strong and accountable’ leader and cabinet system.

Nottinghamshire councils, including the city and district councils, are already part of an Economic Prosperity Committee (EPC) which, under devolved powers, could be used to drive improvements in areas such as waste and energy, housing, transport, use of the public estate, climate change, community safety and cohesion.

Ben Bradley MP, leader of Nottinghamshire County Council, said: “Devolution would mean more accountability but more control for Nottinghamshire over important areas of life. For example, it could help to deliver better bus services with joined up routes and ticketing.

“It could help steer adult skills and retraining towards the right sectors of industry, so people have a better chance to get good, well paid jobs. Devolution could mean a joined-up tourism strategy for Nottinghamshire to make the most of our historic assets and bring money into the local economy.

“Crucially, devolution would also enable the county council and its partners to have a stronger voice to help unlock the investment opportunities in Nottinghamshire. It would be a first step to create a stronger and more accountable leadership that will not only give us the powers we need locally but will also create a simpler and more efficient decision making.”