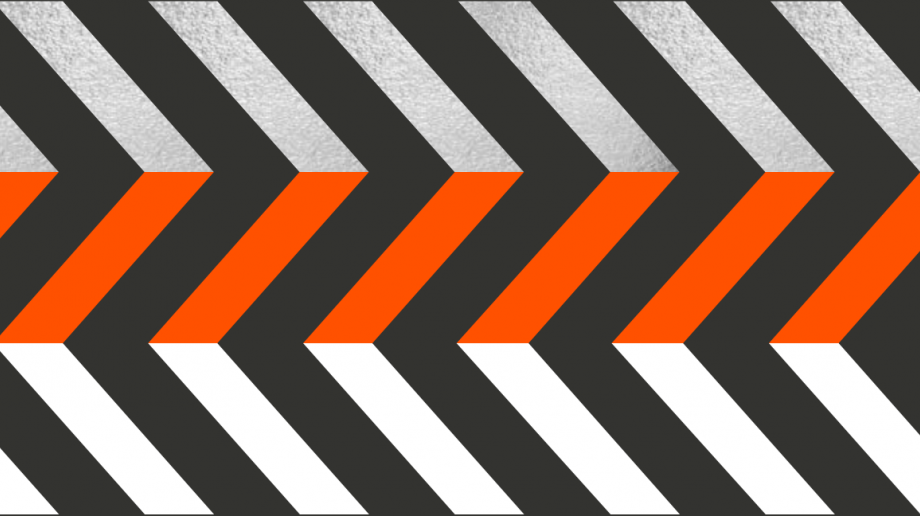 A new report has claimed that an investment package of £1.2 billion would improve more than 5,000km of roads and prevent more than 8,000 fatal and serious injuries over the next 20 years.

Additionally, the Road Safety Foundation and Ageas, who produced the report, say that an investment of that size would also boost the UK’s economic recovery and protect the NHS by saving society almost £4.4 billion over the same period.

The annual report examines the performance of Britain’s motorway and A road network, identifying the roads where lives could be saved with physical improvements. This year’s report, Looking Back – Moving Forward, shows that: 60 per cent of all deaths are concentrated on 13 per cent of Britain’s roads; there were significant reductions in the number of fatal and serious crashes on 22 routes between 2013-2015 and 2016-2018; the total number of fatal and serious crashes on these 400km of road fell by two-thirds from 251 to 86, with an estimated Net Present Value of £351 million over 20 years; and that 765km of 38 persistently higher risk rural routes have been the location of more than 1,400 fatal and serious crashes between 2013 and 2018. The value to society of preventing these would have been almost £700 million.

Dr Suzy Charman, executive director of the Road Safety Foundation and author of the study, said: “This report identifies an investment package of £1.2 billion that would see over 5,000km of roads treated, preventing an estimated 8,000 fatal and serious injuries over 20 years, with great returns: every £1 invested should benefit society by an average of around £3.60. We’ve already demonstrated that infrastructure safety measures can be developed and implemented very quickly, providing jobs and saving lives. At a time when we need to boost our economic recovery and protect the NHS, what better way of saving our society an estimated £4.4 billion over the next 20 years. Let’s move forward and save lives by improving these roads.”