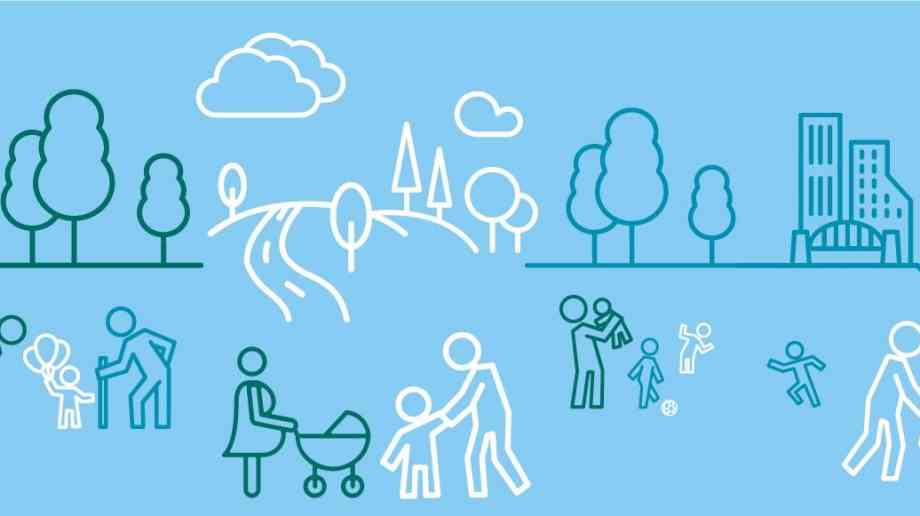 A partnership approach involving the public, businesses, councils and government is needed to tackle harmful levels of air pollution and many people are already, or would be willing, to play their part.

The independent findings from the air quality public consultation that took place over 11 weeks earlier this year in the North East have been revealed, with the consultation finding that improvements to public transport and walking and cycling routes are needed before many people, who said they rely on their cars for essential journeys, would feel able to change their travel behaviour.

The direction ordered councils to develop proposals that would bring pockets of excessive pollution levels to within legal limits in the shortest possible time. Councils had to consider the impact of a charging Clean Air Zone, and any alternative measures would need to be at least as effective. As well as a potential charging Clean Air Zone, the Tyneside councils also consulted people on alternative proposals for a Low Emission Zone with tolls on city centre road bridges.

There was widespread awareness that air quality is a serious health concern and a recognition that action is required to tackle it. The majority of respondents agreed with proposals to help people prepare for air quality measures, including financial support to help people switch to public transport or upgrade vehicles and exemptions or grace periods for certain drivers.

Arlene Ainsley, cabinet member for Transport and Air Quality at Newcastle City Council, said: “Through this consultation people have made clear to us their feelings about potential measure for tackling traffic-related air pollution. The majority of people are aware of the issue and agree that it must be addressed – but what comes across very strongly is that there were some very real concerns about the proposals we consulted on and people feel that further support and infrastructure improvements are needed to help people cope with such measures. We welcome this feedback and we are listening.”

Martin Gannon, leader of Gateshead Council, said: “We still have further work to do to determine the measures for dealing with this serious public health issue. It’s clear from the consultation that people have strong views about what the priorities and major challenges are.

“The legal direction from government means that we have to take action but we know there are no easy answers to this issue. The extensive consultation feedback, together with the results of the latest testing and modelling, will be invaluable in helping us to identify the final option.”