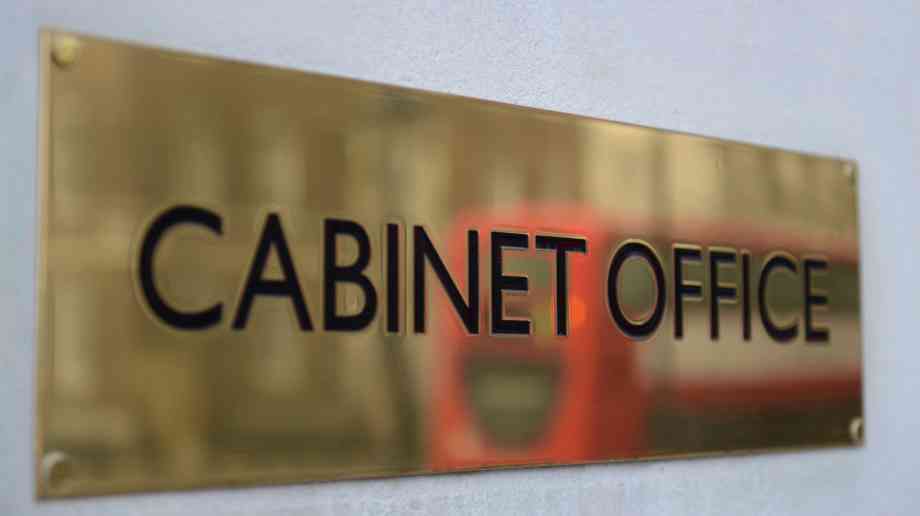 Minister for Implementation Oliver Dowden has warned that public sector organisations, such as schools, hospitals and government departments, must pay their suppliers on time and set an example for the private sector.

The government is currently warning its suppliers that they must pay 95 per cent of their invoices within 60 days, or run the risk of being prevented from securing future contracts.

Now, the government has said all public sector organisations must pay their suppliers within 30 days.

The latest Public Procurement Review Service (PPRS) Progress Report shows that between April 2018 and April 2019, the team unblocked more than £2.5 million in late payments. The majority of complaints received from suppliers regarding late payment focused on the wider public sector, with 61 coming from this area compared to eight from central government.

The government’s Crown Representative for small businesses, Martin Traynor, said: "Making sure companies in the government supply chain are paid on time is very important – particularly for small businesses. The difference between waiting 60 days and having to wait 90 days can be make-or-break for many small companies, so it’s vital that both the private and public sector work better in this area."