Special guardian policy left many families out of pocket 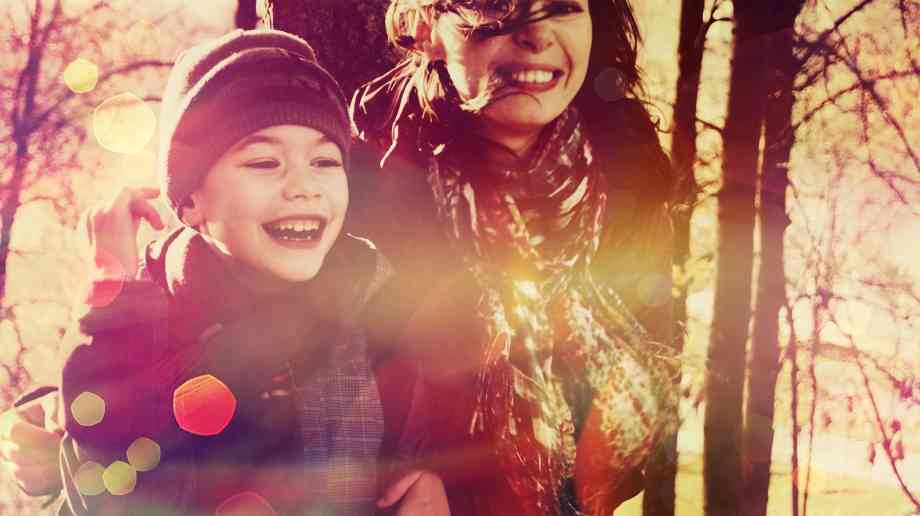 The Local Government and Social Care Ombudsman has found that over 170 families in the north east will receive backdated financial support after problems were found in the way North Tyneside Council was paying support to special guardians.

The Ombudsman found that the council had not been paying special guardians the level of financial support they were entitled to over a number of years, identifying 171 families who may have not received the correct support. The Special Guardianship Order (SGO) gives children more permanence than a regular fostering arrangement, and gives their guardians more rights to make decisions on their behalf.

The investigation found North Tyneside Council had been implementing its incorrect policy since at least 2010, and had received its own legal advice that the policy did not follow guidance in 2016, taking another 12 months to decide on a new policy.

The Ombudsman has warned that councils need to provide the right support and guidance to carers and children subject to Special Guardianship Orders, highlighting a common fault in councils not giving the right advice before people become special guardians – leaving them to make uninformed decisions about the long-term implications.

Michael King, Local Government and Social Care Ombudsman, said: “Special guardians offer stable and secure home lives to some of the most vulnerable children in society; children who, for whatever reason, cannot live with their birth parents. They are often grandparents, siblings or relatives, doing what the rest of us would do if faced with a similar choice – so they should be given the right support to take on this important role.

“We issued a focus report covering these issues in November 2013, and I would expect all authorities to have understood their obligations at least from that date. That is why I have asked North Tyneside backdate payments from 2013. I welcome the council’s commitment to take action in this case: it has said it will identify all families that have been affected by its incorrect policy and ensure they receive the support they should have had. I now urge other councils to learn from this investigation and assess their own policies to ensure other special guardians are not left struggling for the support they are entitled.”