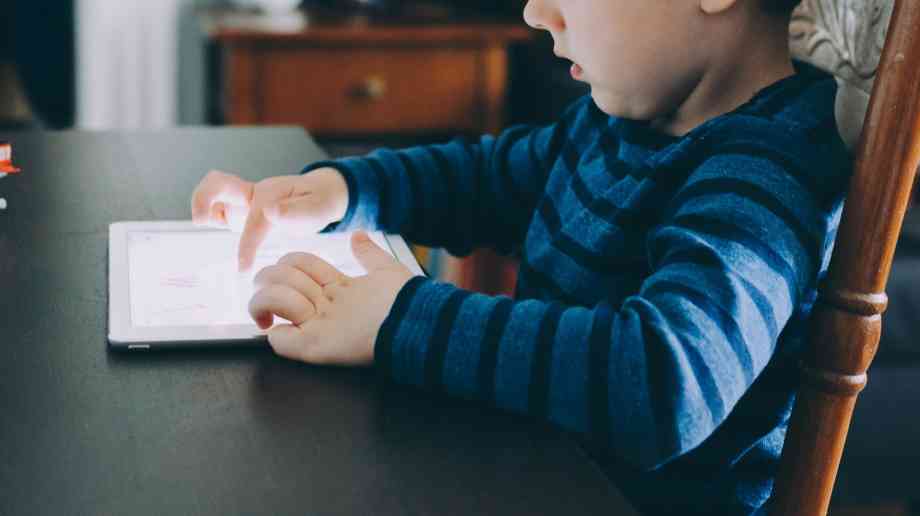 A new report has highlighted how children are increasingly choosing to spend hours indoors and on screens instead of playing outside.

A Movement for Movement, published by the Association of Play Industries, reveals that children have never moved so little and points to substantial evidence that screens are a key reason.

Examining the strong link between recreational screen time and children’s inactivity, the report stresses a ‘rapid and dramatic’ change from outdoor to indoor time, with a 50 per cent increase in children’s discretionary screen time in less than a decade. On average, a child will have spent one full year sitting in front of a screen by the age of eight.

Aric Sigman, a health education lecturer and report author, said: “This report confirms what most parents already know, that discretionary screen time is their children’s main activity. Whether it’s watching TV, playing games on laptops and iPads or spending time on social media, recreational screen time is occupying hours of their day, and has replaced outdoor play.

“Parents are looking for support and guidance on how to go back-to-basics to limit discretionary screen time and get their children outdoors and playing again. The introduction of a two-hour limit for daily recreational screen time will offer specific advice to parents and with the support of government, we can start to tackle the increasing screen time issue.”

Mark Hardy, chair of the Association of Play Industries, added: “Unless the government takes steps to help parents reduce children’s discretionary screen time, current attempts to tackle childhood obesity and poor mental health are likely to fail. At the same time, we also need urgent investment in free-to-use outdoor play facilities, particularly in deprived areas where such facilities can have the greatest impact. Our recent Nowhere To Play report highlights the alarming decline in playgrounds in recent years.”