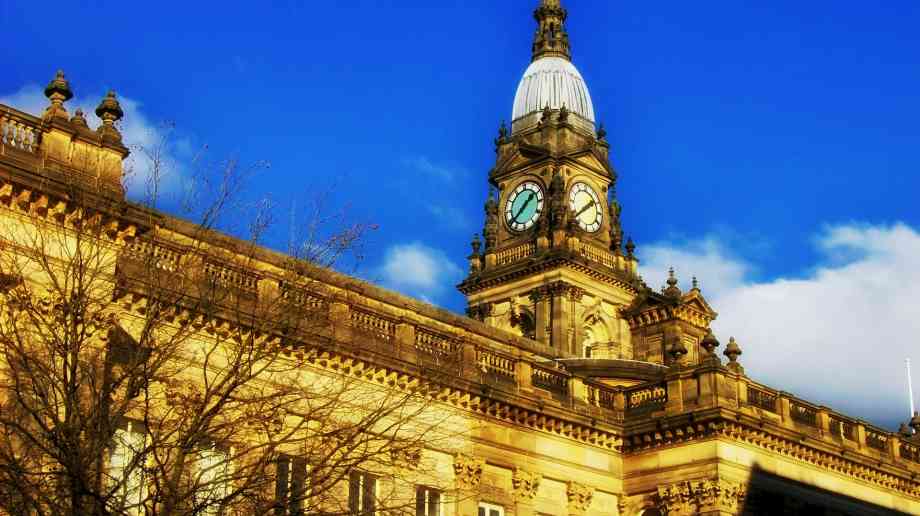 Investment designed to help generate thousands of local jobs, quality houses and the best commercial spaces for people to do business across Greater Manchester has topped £600 million.

The Greater Manchester Combined Authority says that this includes nearly £440 million committed for the development of around 6,000 new homes across nearly 50 sites in the city-region, as well as £150 million injected into over 220 regional businesses, creating and safeguarding 8,000 jobs.

With the authority keen to drive Greater Manchester into a zero carbon city-region by 2038, 12 years ahead of national targets, new investments are set to be made.

Andy Burnham, Mayor of Greater Manchester, said: “Without this significant investment over a sustained period of time many enterprises operating in Greater Manchester, employing many people and contributing significantly to the local economy, would have struggled to access finance and grow so successfully. The funding provided to house builders across the region has helped construct much needed quality housing which might otherwise not have been developed.

“Having the GMCA involved in matching private sector investment in housing and businesses is the right thing to do to ensure the diversity of the local economy is maintained and specific sectors are supported through difficult times. We’re now moving into an exciting new phase of operations – stand by for increased investments targeted at making a significant difference to areas of Greater Manchester that most need the combined authority’s support, from environmental innovators to town centre residential developments.”