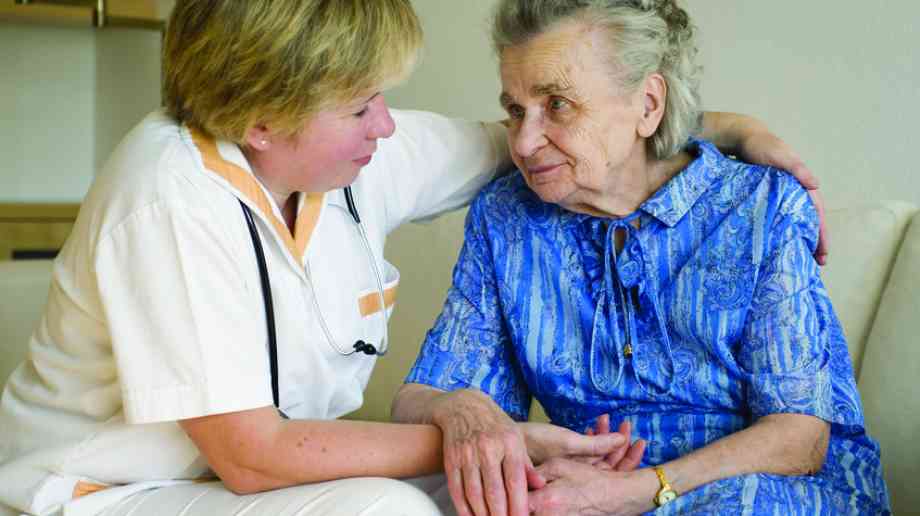 New research has argued that an extra 71,000 care home places will be needed in the next eight years to cope with rising numbers of older people unable to live independently.

A Newcastle University study, published in The Lancet, warns that tens of thousands of care home places will be needed by 2025, at the cost of millions of pounds, as a result of the increasing number of years older adults spend with substantial care needs.

The Cognitive Function and Ageing Study (CFAS), which compared levels of dependency for 15,000 adults aged 65 years and over in England in 1991 and 2011, projects an increase in the number of people with low dependency – generally looked after in the community – of 885,000 by 2025.

Adults were classed as high dependency if requiring 24 hour care, medium if they needed care at regular times each day, low if they required care less than daily or were independent. The authors estimate that if rates of dependency remain constant, there will be an additional 190,000 older people with medium care needs, and 163,000 with high by 2025 compared to 2015.

It is estimated that within just four years £940 million will be required for social care in England.

Professor Carol Jagger said: “If dependency prevalence remains constant, we estimate that by 2025 there will be an additional 353,000 older people with substantial care needs. While many of these people will live in the community, at current rates of provision, this will mean a shortfall of more than 71,000 care home places by 2025.

“Our findings have considerable implications for relatives as older people will have complex needs, requiring sustained input from family carers or social care teams to support independent living.”