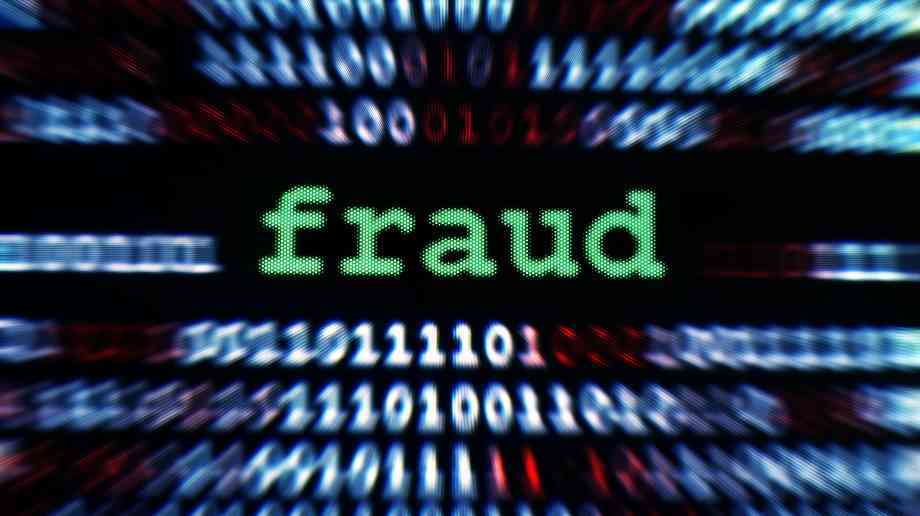 Research released by Policy Exchange finds that fraud and error during the coronavirus crisis will cost the government in the region of £4.6 billion.

The Daylight Robbery report warned that fraudsters are conning the government out of billions of pounds by taking advantage of coronavirus relief schemes, suggesting that incentives like the government’s furlough scheme were easy for criminals to manipulate. This is not only because of the vast size of financial measures involved, but also because of their novelty and the speed in which they are being introduced.

Policy Exchange estimates that fraud and error could end up costing the government between £1.3 billion and £7.9 billion, based on expected fraud rates for government expenditure from the Cabinet Office and the Department for Work and Pensions.

In a foreword to the report, former Labour home secretary David Blunkett said: “With a further range of substantial recovery measures announced by the Chancellor of the Exchequer on 8 July, more opportunity exists for those willing to defraud the nation as well as services and individuals, and further steps need to be taken urgently to coordinate across departments and agencies, concentrating on those areas where verification is most difficult to achieve and where self-certification opens opportunity for organised criminal behaviour.”

The report says that the Department for Health and Social Care and the NHS are especially vulnerable to an increase in mandate, procurement, recruitment and payroll fraud as a result of the coronavirus crisis. The annual loss to the NHS from fraud is equivalent to the cost of employing an additional 50,000 fully-qualified nurses, in normal situations.

The report urges the Prime Minister to create a new minister for fraud and forum to oversee the prevention, detection, investigation and prosecution of coronavirus-related scams.

Lead author Richard Walton, former head of counter-terrorism at the Metropolitan Police, said: “The Government’s economic response has been entirely justified but it has had the unintended consequence of opening up opportunities for fraud on a significant scale. A new minister for fraud and economic crime and a forum in the National Economic Crime Centre to co-ordinate the Government’s response to this fraud would help to address the scale of the problem.”